Merkel hardens stance on auto industry ahead of election 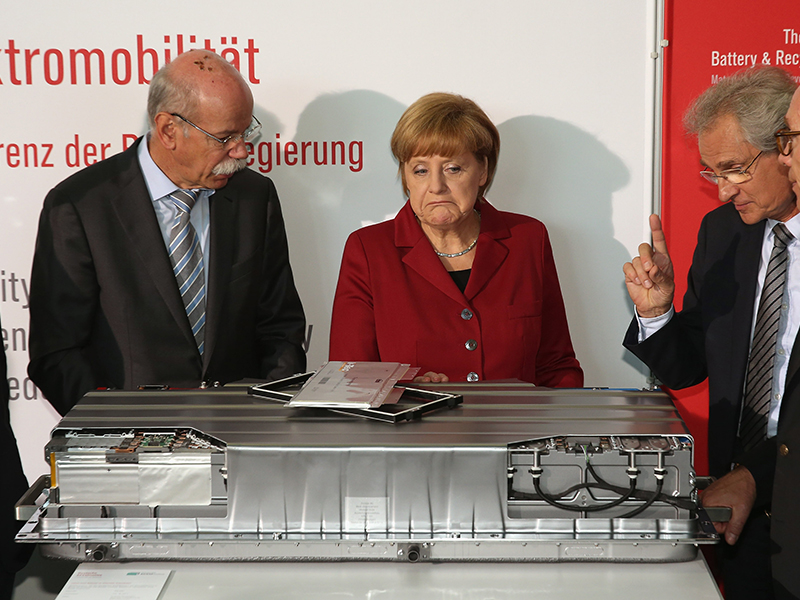 German Chancellor Angela Merkel appears to have hardened her stance on carmakers, stating she was “livid” and “outraged” with the auto industry after facing criticism from election rival Martin Schulz during a televised debate.

With the German election less than three weeks away, Merkel, who is seeking a fourth term, said carmakers had undermined a pillar of the country’s economy, and suggested the deal struck between the government and the industry just a month previously needed to go further. The deal, which aimed to curb the pollution caused by the auto industry, saw carmakers commit to updating software in more than five million diesel cars.

Merkel has warned against “demonising” a sector that employs 800,000 workers within Germany

But, despite adopting a hardened position, Merkel has warned against “demonising” a sector that employs 800,000 workers within the country, Bloomberg reported.

On September 4, Merkel met with 80 municipal representatives from all over the country to discuss new policies to curb pollution, as the central government attempts to stop local administrations from implementing driving bans. So far, the pollution caused by the car industry has been one of the most controversial topics of the political campaign, with the Volkswagen emissions scandal in 2015 prompting calls for a deep transformation of the auto industry.

According to Bloomberg, Germany’s machinery industry association issued a statement following the debate, criticising both candidates for their “contentless election campaign”.