Volkswagen has successfully negotiated a deal to buy the half of Porsche’s operations that it does not already own for €4.46bn 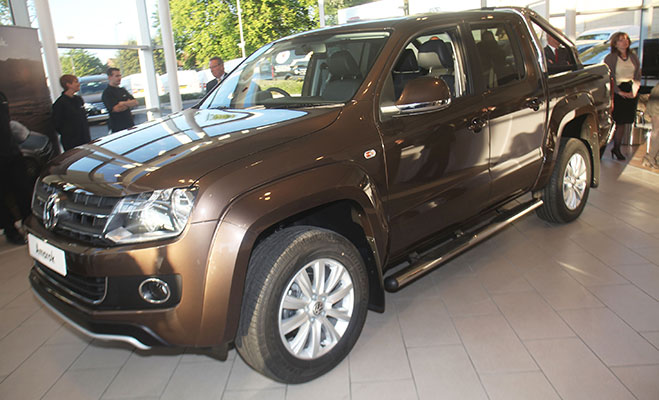 The two brands will start operating under a combined car group.

A previous attempt by the two companies at merging fell through in 2008 when Porsche tried to buy the much larger VW, but failed. The merger will take affect on August 1, when Porsche will join a host of luxury car brands already owned by VW, such as Bentley and Bugatti.

The merger has been in the works for months, but original attempts to finalise the deal risked incurring a €1bn tax bill, if the companies merged before 2014. Lawyers for both companies have , however, managed to fins a loophole whereby the merger will be officially classified as a restructuring and avoid the tax bill.

Both boards approved the merger on Wednesday, though German politicians have been very critical of what they perceive as a tax avoidance scheme.

VW chief executive, Martin Winterkorn, has maintained that the consolidation is “good for Volkswagen, goo for Porsche and good for Germany as an industrial location.”