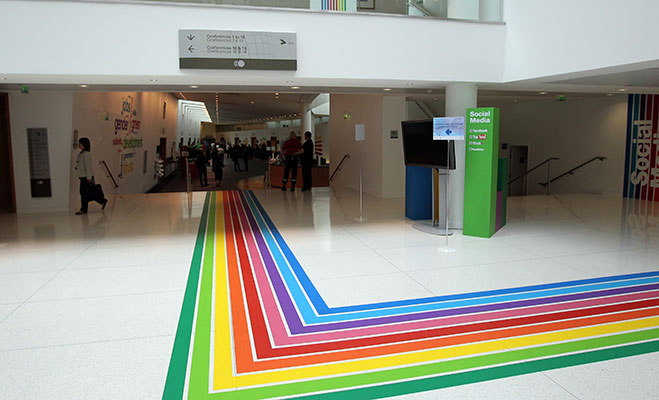 The first discussion draft concerns a proposed revision of the provisions of Chapter VI and the corresponding annex of the OECD Transfer Pricing Guidelines for Multi-National Enterprises and Tax Administrations (from here on, ‘Guidelines’). Chapter VI deals with intangibles. A scoping paper was first published in 2010 and since then three public consultations have been held. Following the public consultations, WP6 agreed to publish interim drafts of its work in progress. The revisions also contain examples illustrating the application of the provisions of the revised text of Chapter VI.

Factors such as whether all legal rights have been transferred, or just some of them, will have an impact on the valuation method used

However, this discussion draft does not contain all of the provisions ultimately expected to form part of the final output as WP6 still intends to address the following additional topics:
(i)  Any necessary modifications to Chapter VIII of the Guidelines relating to cost contribution arrangements that may arise as a result of the modifications to Chapter VI.
(ii)  The transfer pricing consequences of various items currently treated in the discussion draft as comparability factors rather than intangibles. These include market-specific advantages, location-based advantages, corporate synergies and workforce issues.
(iii)  Any additional changes to Chapters I-III and Chapter VII of the Guidelines necessary because of the changes to Chapter VI. Additional discussion drafts on these proposed changes will be released for comment at a future date.

To assist with the discussion, OECD updated the survey referred to above and invited more countries to participate. Eight additional countries responded to the invitation and a total of 41 OECD and non-OECD countries provided detailed responses concerning measures currently existing in their domestic law to simplify the application of their transfer pricing rules. This revised survey presents updated analysis of existing transfer pricing simplification measures as of January 1 2012.

There is also a request for comments on certain timing issues related to transfer pricing, specifically relating to the work of WP6 on intangibles and other projects. Modifications to the Guidelines on these issues have been discussed by WP6 delegates but have not been agreed by all countries. However, they also raise certain difficult issues relating to comments by the business community that may have been specifically requested by OECD.

Comments on the two discussion drafts and the timing issues are requested by September 14 2012 and should be followed by a public consultation in November.

The two Discussion Drafts are further evidence of the continuing requirement to update the Guidelines on intangibles and follow on from the earlier announcements regarding the definition of intellectual property (IP), the definition and treatment of goodwill and the definition and importance of brand. The Guidelines should assist in the valuation of intangible assets, an area that can lead to potential transfer pricing disputes with local tax authorities that are reluctant to see potential income leaving their jurisdiction.

This is more relevant in the current economic climate, as companies seek to migrate their IP to reduce group tax liabilities. Disputes have arisen on the value of IP transferred either by way of sale, cross licence/franchise arrangements or cost sharing and the amount of royalty (if any) paid by the locally-based company for the use of IP. Factors such as whether all legal rights have been transferred, or just some of them, will have an impact on the valuation method used, as will limitations on applicable geography, exclusivity and the ability to restrict the use of certain rights or to reclaim them. It is hoped that as the OECD revises the Guidelines to incorporate these areas, the number of disputes will reduce.