Taking on the tax challenge

Multinational tax policies are now under constant surveillance following the controversial revelations of last year. Transfer pricing is at the edge of this taxation, according to Yariv Ben Dov, a global specialist in the field 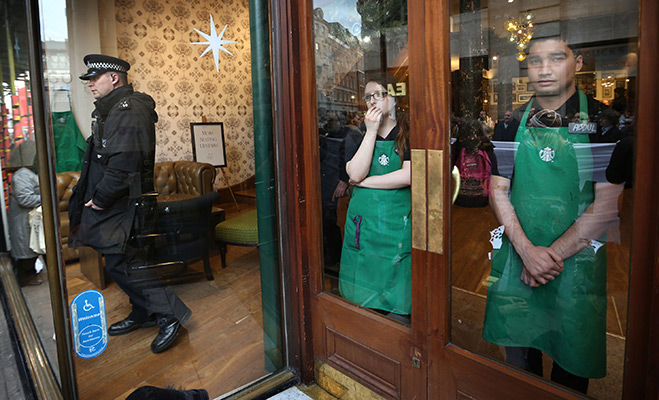 Transfer pricing is a term that refers to the prices determined between a parent company and one or more subsidiaries, whereby such related parties enter into commercial transactions. Such transactions differ from transactions entered between unrelated parties, as within the scope of the latter, a market price for the transaction will generally be determined. This is known as an ‘arm’s-length’ price, as it is the result of actual non-bias negotiation set by market conditions.

Rules and regulations state that all intercompany transactions should be conducted in accordance with the arm’s-length principle, which has been adopted by most countries throughout the world. The vast majority of the transfer pricing regulations determine that the allocation of profits (or losses) between related parties should be made in accordance with the specific functions performed, assets employed and risks assumed by each party to the intercompany transaction.

Reducing tax burdens
When related parties are located in different taxing jurisdictions, opportunities may arise in the form of shifting a greater portion of the income to the lower taxing jurisdiction, which applies to each of the said related parties. This may involve profits shifting through transfer pricing, in order to reduce the aggregate tax burden of MNEs. The arm’s-length principle, when set appropriately, might help the MNE shift its profits into tax havens having low or no taxes, since the principle provides MNEs with the option to decide where to move their profits.

Many politicians (President Obama among them) have become aware of the importance of profit allocation among MNEs that conduct their businesses in different tax jurisdictions. With many companies presenting negative financial results, tax authorities worldwide have had to strengthen their efforts on enforcing transfer pricing rules in order to retain their already depleting tax bases.

Most of the MNEs are composed of at least one company located within the US pursuant. By the end of 2010, these US companies amassed at least $1trn in profits shifted abroad, meaning they were not taxed in the US.

Companies under fire
There is fast-rising public interest in the current tax policies of large MNEs such as Starbucks, Google, Facebook, Apple, Microsoft and many others. They decrease their tax liabilities by billions of dollars by using a technique that shifts most profits obtained aboard into jurisdictions with lower taxes, mainly involving strategies known to legal attorneys as the ‘double Irish.’

This strategy takes advantage of Irish tax law to legally shuttle profits in and out of locally based subsidiaries. These serve as intermediaries for the transfer of funds – the latter ultimately transfer the said profits into tax havens, thereby allegedly eluding the 35 percent US corporate income tax rate, while incurring a lower tax rate of 12.5 percent applied by the Irish corporation tax laws.

The tactics of Google and its counterparts depend on transfer pricing documentation relating to transactions among related parties, which allow the allocation of income to tax havens, while attributing expenses to higher tax rate countries. Google has adopted the ‘don’t be evil’ motto in order to break free of the bully image immediately attributed to any corporation under its control. It has cut its effective tax rate regarding profits derived abroad, yielding an effective tax liability which is estimated to be far lower than the rate of which its peers in the technology sector are subject to. An investigation against Google initiated by the UK tax authorities is part of the increased transfer pricing enforcement trend designated to try to preserve the tax revenue base, which is being eroded due to the economic climate.

Once you consider the fact that the majority of world trade takes place within MNEs, the importance of transfer pricing becomes clear. Thus, most countries have turned to legislative measures and adopted the arm’s-length principle, which is the basis of most incarnations of transfer pricing regulations.