Walmart has smashed the record price for start-up acquisition in the US in spending $3bn to buy e-commerce site Jet, taking on the company's CEO Marc Lore in the process 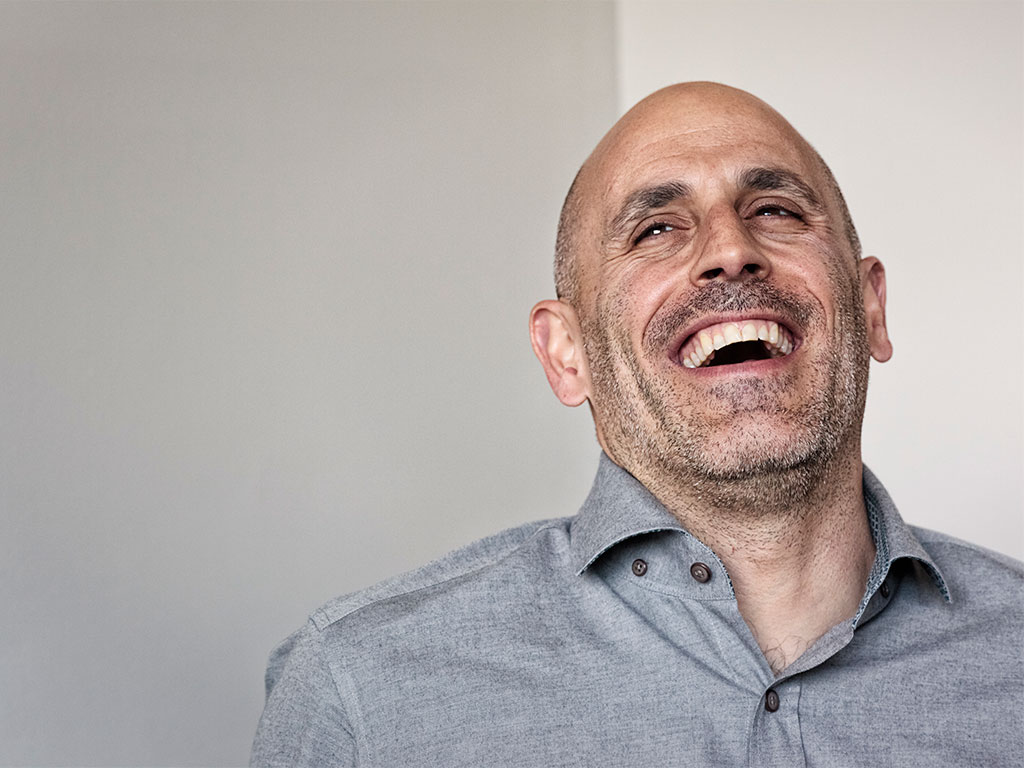 As co-founder of Jet, Marc Lore will be laughing all the way to the bank following Walmart's massive $3bn acquisition
Management

Following a series of reports in the previous week, Walmart officially announced on August 8 that it will purchase Jet for $3bn, marking the biggest e-commerce acquisition in US history.

The new deal fits into Walmart’s ongoing strategy to bolster the e-commerce arm of its business and compete with Amazon’s online domination. This is particularly key, given that Amazon surpassed Walmart in terms of market capitalisation last year, while its e-commerce sales were a fraction of those achieved by Amazon for 2015; $14bn and $107bn, respectively.

After being founded by Nate Faust and current CEO Marc Lore in early 2015, Jet swiftly raised over $500m from investors, making the e-commerce site a unicorn start-up, with a valuation of over $15bn.

Lore, whose previous successes include Diapers.com and Quidsi, will lead Walmart’s online business in the US, directly reporting to CEO Doug McMillon.

From the outset, Jet poised itself as a direct rival to Amazon, with a plan to attain 15 million customers by 2020. In order to compete with the online giant, Jet had an advertising budget of $100m in its first year alone.

A huge array of products feature on the e-commerce site, from furniture to household cleaning products, which Lore claimed, back when the site started, would be sold 10 to 15 percent lower than any other online rivals.

From the outset, Jet poised itself as a direct rival to Amazon, with a plan to attain 15 million customers by 2020

Initially dubbed the online Costco, Jet planned to make its money on membership fees, with a $50 annual subscription fee. In October, however, the company moved away from this model, which was similar to Amazon Prime, to make Jet open to all.

What’s most unique about Jet, however, is that prices drop when they have been added into a buyer’s shopping cart. Through the use of a ‘real-time savings engine’ the site works out how to reduce shipping costs for multiple items before the final transaction is made. It is this tool that can make a huge difference to Walmart’s plans to increase its e-commerce sales and combat the pressure it faces from Amazon.

Walmart is not alone in undertaking billion-dollar acquisitions in a bid to combat the extraordinary rise of Amazon. In July, for example, Unilever purchased the Dollar Shave Club for $1bn, while online discount retailer Zulily was bought by Liberty (parent company of QVC) for the previous record of $2.4bn in 2015.

As seen by this recent activity, competing with Amazon has become a keen objective for major retailers; whether a more even playing field can be achieved in the coming years is yet to be seen. For now, however, Walmart taking over Jet, while harnessing the talents of e-commerce star Lore, is certainly as good an attempt as any.