Offshore business has grown swiftly since the 1960s. Today, international financial centres are a critical part of the global economy, providing a space for new industries to thrive 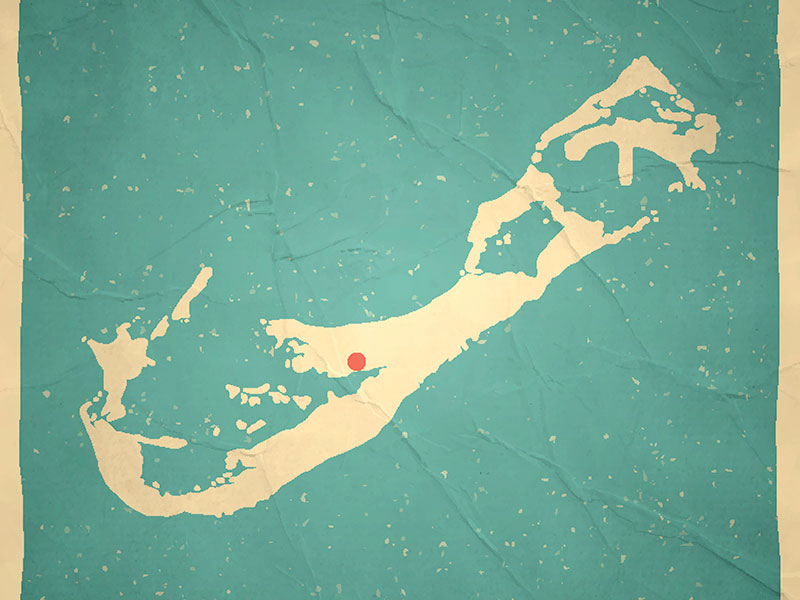 The premier IFCs, such as Bermuda and the Cayman Islands, are held to the highest standards for tax transparency, anti-money-laundering and anti-terrorism financing
Finance

Before the formation of Elbon, the jurisdiction of Bermuda had only been used by a small number of wealthy individuals and families as part of their global financial planning. Although Elbon extended its offshore franchise, the development of the offshore business world was initially slow: the second international exempted company, which was allowed to conduct business from, but not in, Bermuda, was not formed until after the Second World War.

Since the 1960s, however, the offshore community has grown rapidly. More than a dozen jurisdictions are referred to as offshore, including Luxembourg, Ireland and the US states of Delaware and Nevada. Today, the term ‘international financial centres’ (IFCs) is more apt.

A rush of demand
Initially, demand for offshore facilities was limited and local service providers took responsibility for protecting the integrity of the jurisdiction. Organisations or individuals of dubious reputation, as well as those that openly sought to illegally divert assets or income from taxable jurisdictions, would be denied access to offshore facilities. These local service providers operated their own vetting process and, even in those early days, declined as many applicants as they accepted.

This informal approach worked well when the numbers were small. If an occasional bad apple managed to pass through the review process, it would be dissuaded from doing further business in Bermuda once their poor intentions were discovered.

Now, following a rush of demand, the critical role that the best-managed IFCs play is to support the functioning of the global economy as a neutral home for multinational corporations. IFCs also support onshore businesses and economies through innovative legislation and integration into their infrastructure.

But finance is not the only arrow in the IFCs’ quiver: aeroplane and ship registries have been primarily an offshore business since the mid-1950s. Today, global shipping – the lifeblood of international commerce – is largely based offshore.

Regulation and reputation
Each IFC has positioned itself differently, and many have developed legislation to protect their integrity. The outcome might be described as a two-tier offshore system. The leading IFCs routinely match or exceed the highest international standards of regulation, monitoring and oversight – after all, the greatest selling point that IFCs have is their reputation.

The premier IFCs, such as Bermuda and the Cayman Islands, are held to the highest standards for tax transparency, anti-money-laundering and anti-terrorism financing. The informal vetting procedure of the 1930s has been codified so that financial institutions in such locations are keenly focused on compliance.

In fact, IFC-based institutions usually have more exhaustive tax reporting obligations than their onshore counterparts. Bermuda-based bank Butterfield, for example, complies with the Foreign Account Tax Compliance Act, the Common Reporting Standard and a multitude of other international and local regulations, routinely reporting to more than 80 different government authorities in the process.

Due to the relatively small size of most offshore jurisdictions and the low number of companies, individuals and families doing business there, it has been possible to develop a dialogue between the government and the governed. As a result, the needs of each business are more easily accommodated. Legitimate IFC clients want to be associated only with activities of the highest repute.

The small size and relative freedom that some offshore jurisdictions enjoy have encouraged a culture of innovation in the development of business activity and legislation. The insurance and funds industries have perhaps been the most visible in their use of IFCs. Successive waves of alternative (i.e. new) insurance and reinsurance techniques, for example, have been developed and matured in Bermuda, the Cayman Islands and other offshore locations.

Bermudian reinsurers paid more than 80 percent of the combined $80bn-plus (€70.1bn-plus) losses incurred in the attack on the World Trade Centre in 2001 and Hurricane Katrina in 2005. When the industry recharged its capital after meeting the 9/11 claims, over $25bn (€21.9bn) of a total of $30bn (€26.3bn) raised globally went to Bermudian companies in what was, at the time, the largest transfer of capital in history.

The greenhouse effect
IFCs offer considerable advantages to businesses. The most obvious are structural: 75 percent of Fortune 100 companies use offshore jurisdictions, as do a similar percentage in the major European and Asian markets.

Some features that higher-quality IFCs have in common include: the traditions of British common law; tax information exchange agreements with other governments; strong relationships with all relevant major international organisations, such as the International Monetary Fund, the Organisation for Economic Cooperation and Development, and the World Bank; and professionally maintained corporate registers of beneficial ownership.

Cluster together
Most IFCs levy taxes based on consumption, rather than income. Many don’t tax corporate earnings, dividends or business activities that take place outside the jurisdiction. This has given rise to the erroneous notion that all IFCs are tax havens. While there are jurisdictions that act in this fashion, the senior offshore jurisdictions are tax neutral in regard to a company’s earnings.

Offshore professional services can be relatively expensive. Companies operating within IFCs are taxed: payroll taxes and other deductions apply to locally employed workers and customs taxes are levied on goods imported to the jurisdiction. Taxes are also paid indirectly when local services are used. In the often-small offshore communities, this is an equitable and effective means of covering the costs of government services.

Lately, much has been made of the use of offshore financing by the ‘FAANG’ companies (Facebook, Apple, Amazon, Netflix and Google). It is true that these companies have established their infrastructure in such a way that will minimise their corporate taxes, and it is equally true that such activities, when correctly carried out, are entirely legal.

There is no rational reason to force a company that earns its revenue from, and has operations in, multiple jurisdictions to repatriate all profits to one country for tax purposes. For many international companies, operating in an IFC simplifies operations and accounting processes amid a web of tax treaties that may apply between the onshore jurisdictions in which they operate.

Of course, the provision of offshore services is not all one-way. Employment is generated for local populations in small island communities. This creates a higher standard of living and can lift entire communities out of poverty. Those communities then become importers of goods and services from onshore economies.

Offshore jurisdictions have begun to build the structure and regulation around nascent industries such as fintech, blockchain, cryptocurrencies and initial coin offerings. Silicon Valley is recognised for its cluster effect on creativity and innovation in the IT sector. IFCs fulfil a similar function in the financial industry.