Study reveals new regulatory demands will force financial services in the EU to spend €33.3bn over the next three years 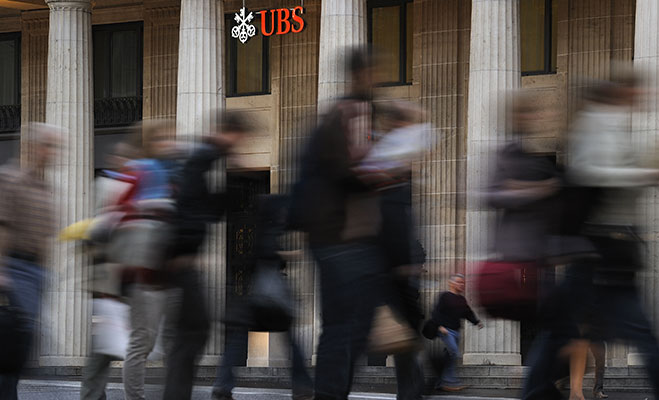 Once the Basel III bank capital requirements and the Solvency II insurance safety rules come into force 85,000 financial institutions across the 27 nations will have to report their exposure, counterparty risk and collateral far more frequently and thoroughly. They will also have to meet a variety of new requirements for alternative investment fund mangers, sending operational costs soaring. Institutions will also have to invest in enhanced stress testing and fulfilling requirements for ‘living wills’ which determine the course of action during crises.

The study, conducted by the JWG regulatory think-tank, carried out a detailed survey of 87 institutions in 10 countries, and concluded that “regulators are asking for data in the way they want to look at it, not in the way banks are organised to provide it,” said PJ DiGiammarino, JWG chief executive, increasing operational costs for financial service providers.

The JWG study is one of a handful of recent surveys that have concluded that financial service providers are not equipped to gather the required data appropriately. A survey released last week by the Institute of International Finance has concluded that little or nothing has changed in the way that banks track their total exposure to a bigger company since the collapse of Lehman Brothers.