Over €5.1bn of suspicious transactions, some of which are thought to be linked to former Ukrainian leader Viktor Yanukovych, have been detected at Sweden’s oldest bank 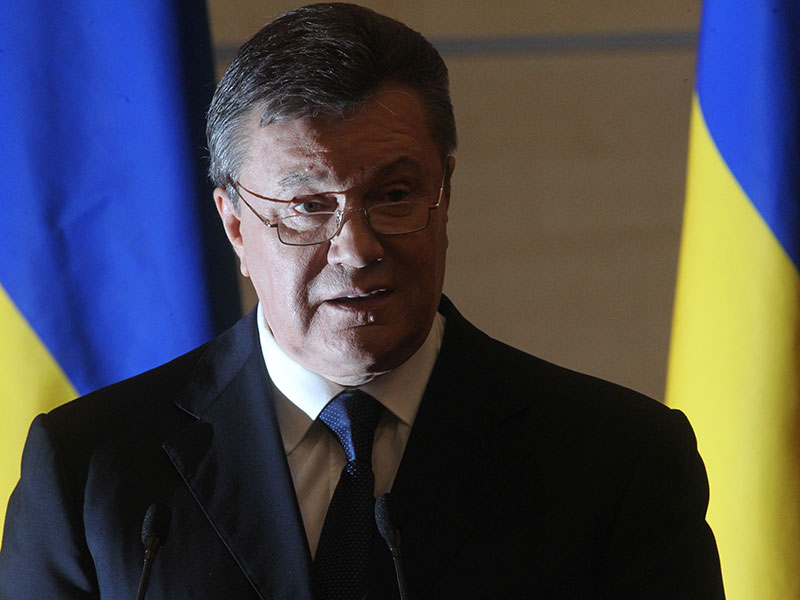 Former Ukrainian President Viktor Yanukovych was ousted in 2014 following a parliamentary uprising. He is currently hiding in Russia to escape incarceration in his home country
Finance

A number of notorious former Soviet Union figures have been implicated in allegations of money laundering at Swedbank, Sweden’s oldest bank. Viktor Yanukovych, who served as the president of Ukraine between 2010 and 2014, reportedly used an account at the Baltic branch of Swedbank to transfer funds of questionable origin in and out of the country, according to a report by Sweden’s national broadcaster, SVT.

In one suspicious transaction in 2011, Yanukovych transferred SEK 34m (€3.2m) to a Swedbank account in Lithuania belonging to the company Vega Holding. Ukrainian prosecutor Andriy Radionov said the funds were suspected to be a bribe disguised as a book deal. According to SVT, the Swedish lender had been aware of suspicious transactions relating to Yanukovych’s account since 2017.

Yanukovych was ousted as president in 2014 following a parliamentary uprising and is currently hiding in Russia to escape incarceration in his home country. In January, a Kiev court found Yanukovych guilty of treason, sentencing him in absentia to 13 years in prison. A spokesperson for Swedbank told SVT that they could not comment on the matter due to bank confidentiality.

In a separate report by Baltic publication Postimees, Russian oligarch Iskander Makhmudov has also been implicated in the Swedbank scandal. Makhmudov reportedly transferred at least €1.4bn through a network of 20 accounts at the Swedish bank through the Cyprus-based company Carbo One.

Carbo One was a prominent corporate client of Swedbank Estonia between 2007 and 2015, the period during which the suspicious transactions took place. Representatives for Makhmudov denied any link to Carbo One or to illegitimate transactions when contacted by SVT.

Allegations of money laundering were first reported by SVT on February 20. The broadcaster claimed that $5.8bn (€5.1bn) had been “funnelled between suspect accounts” at Swedbank and Danish counterpart Danske Bank, which has been embroiled in its own $230bn (€201.8bn) money laundering scandal since 2018. SVT said it had obtained thousands of pages of documents detailing the two lenders’ dealings, in which more than 50 Swedbank customers were marked as displaying characteristic signs of money-laundering-related activities.

Swedbank’s share price has fallen by more than 20 percent since the allegations of money laundering first emerged, wiping almost $6bn (€5.3bn) from the bank’s market value. Swedbank CEO Birgitte Bonnesen had previously denied any involvement in the Danske case but, in an investor call on February 20, she said she was unable to reject reports Swedbank had handled suspicious flows tied to the Danish lender.

These latest allegations align with suspicions that a vast network of banks was used by criminals in the former Soviet Union to funnel funds into Western Europe and the US until as recently as 2015. They also reiterate the fundamental fragilities of the European banking system and the ineffectualness of its money laundering measures, which allowed financial crime to go undetected for so long.