The grim reality in Ukraine compares poorly with its neighbour Poland, writes Erik Berglöf, Chief Economist at the European Bank for Reconstruction and Development 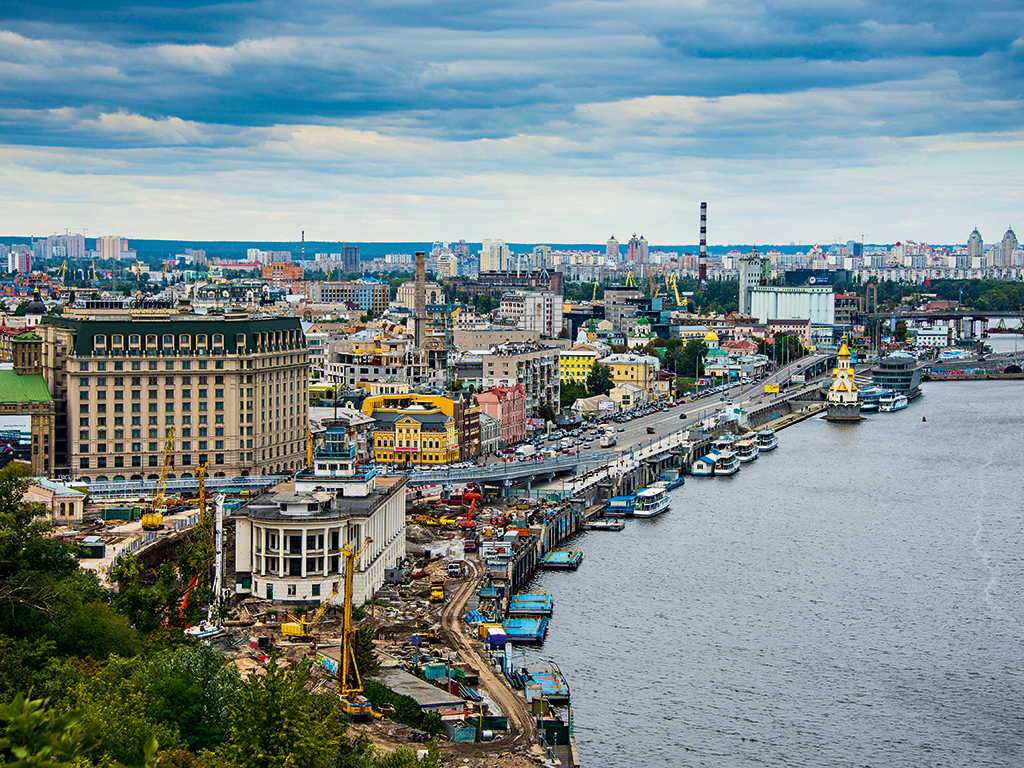 Kiev faces tough questions about its future. European Union membership could have transformational effects for the country
Finance

Author: Erik Berglöf, Chief Economist at the European Bank for Reconstruction and Development

A decade ago, 10 countries joined the European Union. Today, Cyprus, the Czech Republic, Estonia, Hungary, Latvia, Lithuania, Malta, Poland, Slovakia and Slovenia are universally recognised as fully integrated European countries. The extraordinary political transitions set in motion by the fall of the Berlin Wall in 1989, together with the mundane and drawn-out EU accession process that followed, produced this new normal – one essentially free from the political and economic distortions of the Cold War.

In 1989, Poland and Ukraine had approximately the same standard of living; today, Poles are three times richer

Ukraine is now venturing down this path – without the promise of full accession. On this anniversary, with an era of geopolitical tension again descending on the European continent, it is worth reminding ourselves what the new normal has meant for the countries that joined the EU 10 years ago – and what it could mean for Ukraine. Europe’s ‘missing middle’, gouged out by the Iron Curtain, has been restored. Trade in the region has flourished, naturally gravitating toward the EU, the world’s largest market. Investment has flowed in the opposite direction, from capital-rich to capital-poor countries, as economic theory would predict.

Comparing Poland and Ukraine underscores the difference that EU membership has made. In 1989, Poland and Ukraine had approximately the same standard of living; today, Poles are three times richer. Poland’s income gap with Western Europe today is smaller than it has been at any point since the year 1500.

The Ukrainian question
Given that the EU’s combined GDP is eight times larger than that of Russia, we should expect a path toward normality for Ukraine to mean that the EU would dominate the country’s foreign trade. But this does not imply a complete break with Russia, whose weight in Polish exports has tripled since 2004. Given their geographic proximity and industrial networks, the potential for trade between Russia and Ukraine is much greater.

But the new normal is about democracy and dignity as well. It is hard to imagine that what is currently happening to the social fabric in eastern Ukraine could happen in Poland.

EU accession has undoubtedly contributed to Poland’s exceptional institutional transformation. Like Ukraine, Poland suffered from widespread corruption in the years immediately following the collapse of communism. But today it ranks better than many old EU members on corruption indicators. The painstaking approximation of EU rules and regulations that helped Poland become a normal European country by the late 1990s would offer Ukraine the prospect of taming its own demons of bribery, cronyism and nepotism.

Moreover, Poland has benefited from access to massive EU funding, with more than €92bn ($128bn) pouring into the economy over the last 10 years. Private-sector flows have been much larger throughout Central and Eastern Europe as well, owing to attractive conditions for foreign direct investment – much of it comprising long-term projects with associated benefits like knowledge transfer and the introduction of international best practices.

Eastern promise
Establishing this kind of normality in Ukraine could unleash massive transformational forces. But this aspiration, as we all know, is now in serious jeopardy. And the price of its extinction could be high, not only for Ukraine, but also for the countries of Central and Eastern Europe.

For starters, with sanctions targeting Russia’s floundering economy, revived trade ties are becoming a source of vulnerability for these countries. Already, companies active in the Russian market are reporting problems finding funding, and cross-border investments are being postponed.

The impact goes beyond short-term trade and investment. Expensive quick fixes to increase energy security are crowding out other important priorities in Central and Eastern Europe, such as long-term investment in tertiary education and research, and much-needed improvements in dilapidated healthcare systems. And the post-1989 ‘peace dividend’, which has helped create fiscal space, is evaporating, as countries in the region and beyond perceive a need to increase defence expenditures.

As Europe’s leaders mull over their next steps and consider how to respond, Ukrainians should consider carefully how much they would gain by moving down the path of reform toward European normality. At the same time, the countries of Central and Eastern Europe deserve the EU’s support in their efforts to reduce their vulnerabilities.