Over 26 million Europeans unemployed according to Eurostat 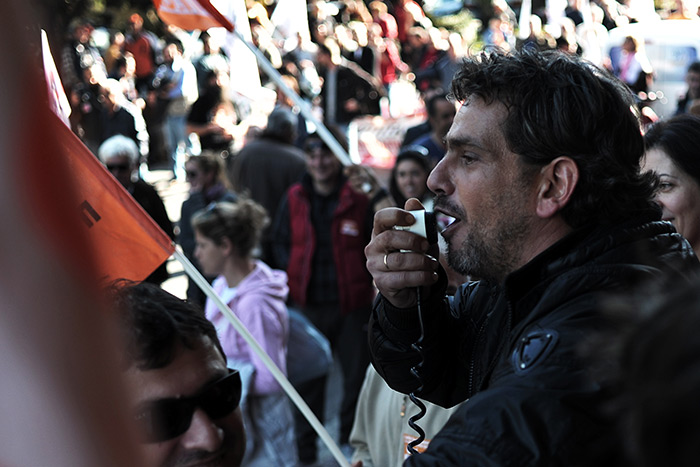 Figures released by Eurostat have shown that the unemployment rate in the EU has hit an all time high in November at 10.7 percent of the workforce. Within the eurozone, the number is even higher at 11.7 percent. Youth unemployment has also risen to 23.7 percent.

More than 26 million people overall are now out of work across the union, including 18.8 million in the eurozone.

Hardest hit amongst the 27 member states was Spain where unemployment rate sits at 26.6 percent with Greece coming in second at 20. On the other hand, Austria, Germany, the Netherlands and Luxembourg each recorded rates of fewer than six percentage points.

There is some good news for the EU economy however with the European Commission’s (EC) monthly business and consumer confidence survey for December showing a second consecutive monthly improvement. EC President, Jose Manuel Barroso has also stated that he believes the eurozone crisis may be coming to an end due to the European Central Bank’s promise to buy unlimited amounts of debt.  “I think we can say that the existential threat against the euro has essentially been overcome…in 2013 the question won’t be if the euro will, or will not, implode,” he said.