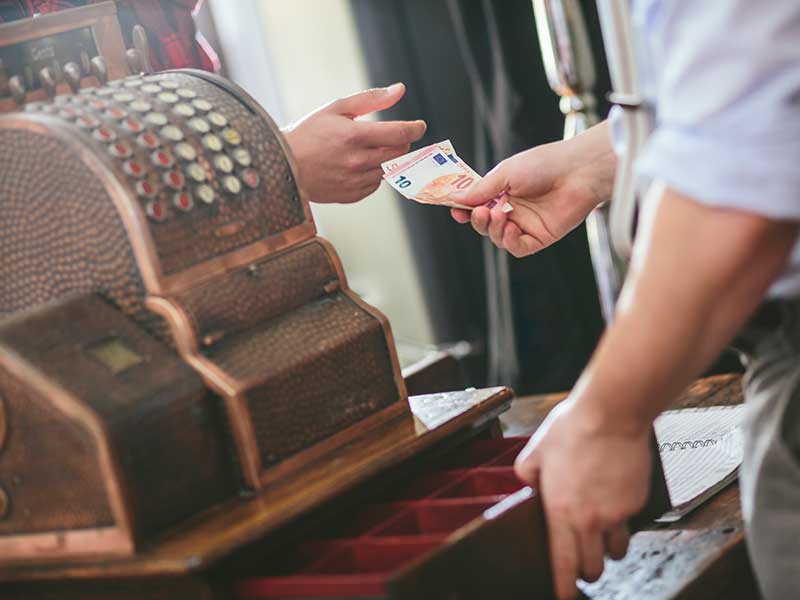 On July 31, Eurostat revealed consumer prices in the eurozone remained stable in July, in line with market expectations. Core inflation, meanwhile, rose to a four-year high, clashing with forecasts.

According to Eurostat, inflation was at 1.3 percent year-on-year this month, the same level as in June. This was coincident with economists polled by Reuters.

However, core inflation, a measure that excludes the most volatile components, namely food and energy, rose to 1.3 percent in July, up slightly from the 1.2 percent recorded in June. According to Reuters, the market had expected prices to drop to 1.1 percent.

Prices increased mostly due to a rise in the price of oil; according to the new estimations, energy products reached 2.2 percent in July, up from 1.9 percent in June.

The EU’s statistics office also highlighted an increase in the rate of industrial goods, which rose to 0.5 percent in July, up from 0.4 percent the previous month. Meanwhile, food, alcohol and tobacco products we stable at 1.4 percent, and services fell to 1.5 percent.

The European Central Bank is keeping a close eye on the evolution of prices after the US Federal Reserve decided to increase interest rates for the second time this year.

In a separate release, Eurostat reported that unemployment fell to 9.1 percent in July, beating market forecasts to reach its lowest level for eight years. The new figures were seen as sign of robust recovery and give the European Central Bank a basis for tightening its monetary policy in the autumn.

The latest figures showed an improving employment situation for Italy and Spain, the two countries with the highest unemployment rates in Europe (excluding Greece).