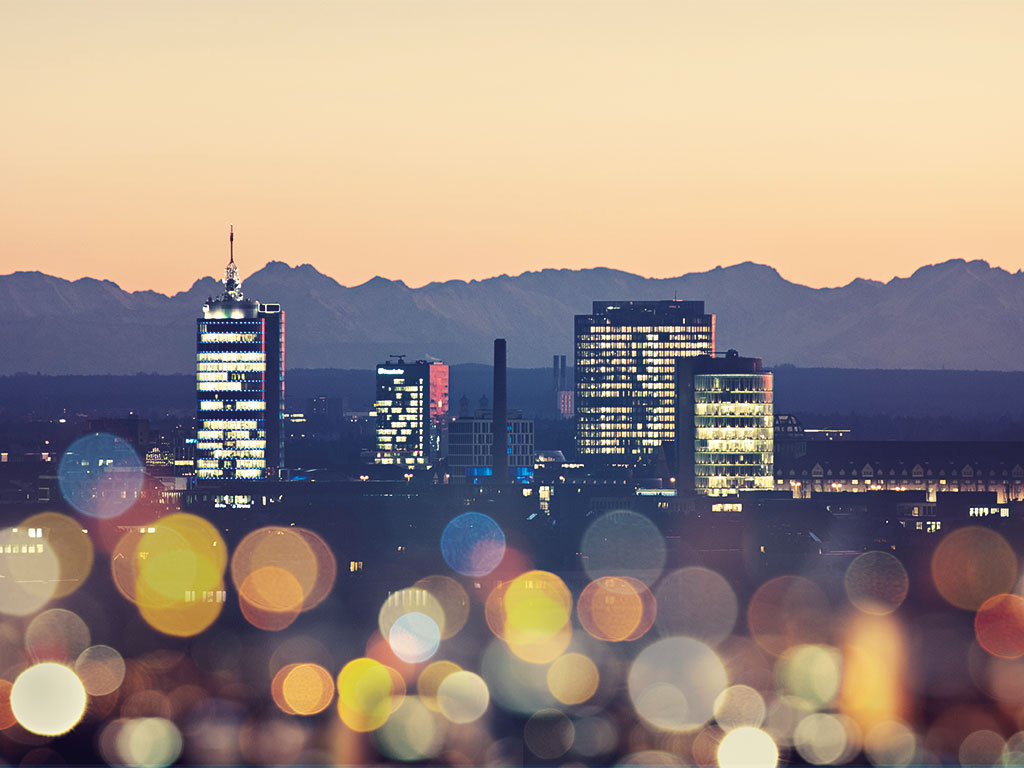 The Weissmann Group's leading position in both Munich and Berlin has positioned it well to expand outside of the city centre and start developing bigger, more ambitious projects
Finance

Since 1959, the Weissman Group has been an active participant in the German real estate market, starting out in Munich and then expanding operations to Berlin. During its early years, freehold apartments and residential properties featured prominently in its portfolio, with the group also focusing on house sales.

In 1995, a new business segment was created, aimed at the development and refurbishment of commercial properties. This new strategy has resulted in the sale of numerous large office buildings to international corporations. Those properties that have not sold have been kept in the Weissmann Group’s own portfolio, which has since become one of the most enviable in the German real estate market. Dr Irving Weissmann, the company’s CEO, attributes the group’s success to precision and organisation: “Without a doubt, our healthy and sustainable growth comes from a high quality of both planning and execution.”

Going commercial
In terms of the residential property sector, the group’s longstanding policy has been to target architecturally striking projects in the luxury segment. These days, however, the Weissman Group is paying greater attention to commercial projects as well. “We were focused on privatising our own stock, but as our stock grew along with the company itself, it was a logical step for us to move over to more professional real estate development and commercial buildings”, Weissmann explained. “We now lease office buildings to some really big companies, such as Amazon and BMW.”

At 11,000sq m, the Munich Freiham project is the Weissmann Group’s biggest to date

In 2011, the company made the long-considered decision to reposition itself in the market and head in a new direction. The new long-term strategy involves developing innovative projects in the commercial sector, with a particular focus on sustainability and LEED-certified real estate.

This growing enthusiasm for environmentally conscious projects has at its core the very values the Weissman Group has prided itself on from its earliest days in the sector. “Cost and schedule reliability, aesthetics and sustainability create the foundation of the company’s success”, said the company’s General Manager, Frank Heydgen. “Responsible action in construction enables the Weissman Group to succeed for local communities and cities, as well as for investors and the company itself.”

Hybrid project
In 2015, the Weissmann Group beat market rivals to purchase a piece of land for a unique hotel complex in Freiham, a new district to the west of Munich. At 11,000sq m, the Munich Freiham project is now the group’s biggest to date. The complex is strategically located, with excellent access to public transportation, including the S-Bahn, which travels directly to Munich Airport. There is also easy access from the motorway.

For this particular project, the group aims to create a double-brand concept, or a mix of short-stay and long-stay, which will mean the combination of a classic hotel and an apartment hotel, thereby catering to the exact needs of international visitors.

The group’s newfound focus is only just taking off. “For us, it’s all about location, location, location, and since we are based in Munich and in Berlin, we can boast the best projects in the core locations in both of these cities”, said Heydgen. For Munich, future investments in the city are still a large part of the group’s strategy, particularly in terms of residential buildings and office spaces.

“There is a growing demand for private housing, because the German economy is very strong”, Heydgen continued. “The domestic demand for office space is also increasing, while investors from all over the world are coming to Germany and targeting the real estate market in Munich and Berlin.”