Corporate art funding on the wain

As corporations look closer at their bottom lines, less funding has made its way to artistic development 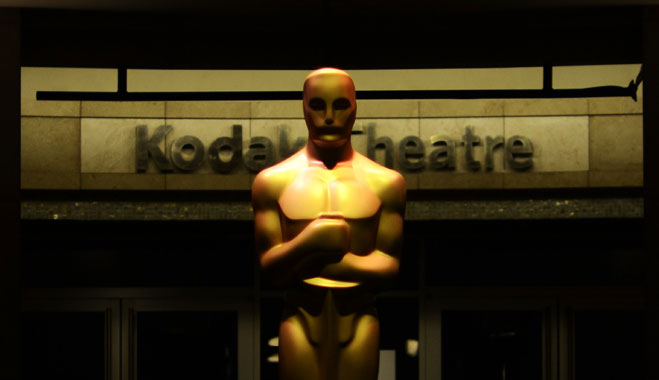 2011 saw the levels of corporate philanthropy to the arts in the UK fall to their lowest in seven years. The total amount of funding that the arts received from businesses between April 2010 and April 2011 was approximately £134m. Corporate donations have been falling for four consecutive years, with last year alone seeing a reduction of seven percent, or around £10m. Location also appears to play an important part in which art institutions continue to receive money from businesses as around 81 percent of donations are given to institutions based in London and the remainder is divided between all other institutions in the UK.

Many art institutions have suffered as a result of losing their corporate investment. Even London’s Royal Opera House, has struggled to encourage businesses to maintain their donations. However, it is the smaller art institutions, particularly those located outside of London, that have suffered the greatest losses. An example of this is the Northern Broadsides Theatre Company, a small touring group based in West Yorkshire. Although they have received generous funding from the Halifax in the past, the donations were withdrawn and the company has had difficulty in attracting new investment. One of the reasons that organisations such as Northern Broadsides have difficulty in attracting corporate donations is that they do not have a permanent building such as a theatre for businesses to advertise their brand.

Other countries have also experienced a decline in arts funding. As the economic crisis is global, many countries rely on private donations for arts funding. Art institutions in the US have seen business donations fall during the recession. One casualty of donation cuts is the American Gen Art Foundation, which helped to promote a number of artists working in different fields. The Foundation had to close after donations from companies such as Honda and American Express were either stopped or significantly reduced. In Australia, corporate philanthropy towards the arts has struggled to remain stable during the recession and art institutions are concerned that donations could reduce, particularly as some regions of the country including South Australia have already seen a decrease in corporate investment.

The decline in funding has come at a time when the arts rely on corporate philanthropy more than ever as government funding has been reduced due to the economic crisis. The UK government had hoped that the reduction in their spending on the arts would be offset by additional money donated from businesses. However, government plans to encourage more corporate donations by providing support in the form of training and mentor schemes does not seem to have improved the situation. Although corporate donations have decreased in a struggling economy, personal donations and donations from trusts have increased by over £28m in 2011. However, this increase does not cover the overall loss in arts funding and further investment is still needed.