Public procurement in Ghana is undergoing a complete overhaul, all in a bid to increase transparency and reduce the likelihood of corruption 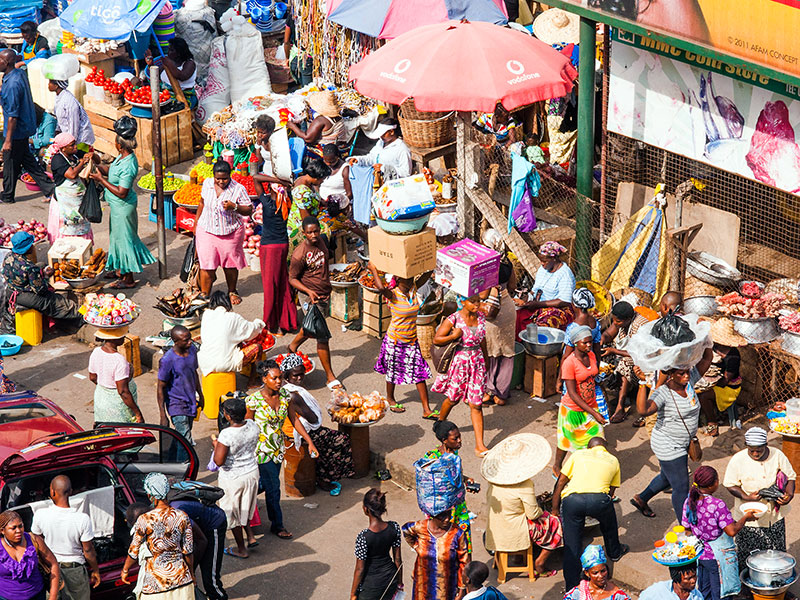 Public procurement makes up between 50 and 70 percent of Ghana's national budget, contributing some 14 percent to the country's GDP
World View

The importance of public procurement, largely considered to be a business process within a political system, cannot be overemphasised. In developing economies, a huge amount of the national budget is used to build roads, schools and hospitals, as well as other vital amenities.

Public procurement is not just the simple act of purchasing: it is a development tool that has the ability to transform public finances into development outcomes. It has become an essential part of governance and something political leaders must deploy with tact and skill to execute their promises and accomplish the desired benefits for their citizens.

Development tool
Failure to properly balance the various aspects of the public procurement system can lead to wasted efforts and poor development outcomes. As such, a strong regulatory body must be put in place to oversee compliance with public procurement law and best practices.

Ghana’s Public Procurement Act 663 established the Public Procurement Authority (PPA) in 2003 as a corporate body responsible for the formulation of policies and guidelines in the field. The PPA is also in charge of developing procurement professionals and creating a strong public procurement system that promotes confidence within the business community.

Under my leadership, the PPA has undertaken a number of initiatives to both improve public procurement processes and minimise corrupt practices. One such initiative is the launch of the e-Government Procurement (e-GP) system, which is designed to reduce human interaction across the entire public procurement system. It’s expected to bring about a paperless process and will be used for electronic tender notices, electronic evaluations and electronic contract awards.

Further, the PPA has introduced two new initiatives as part of an operational rebrand: the Due Diligence Unit and the Value for Money Unit. These units have saved the Ghanaian Government approximately $200m (€172.3m) in the past year alone.

Rebuilding trust
In addition to these initiatives, the PPA has successfully launched a comprehensive web-based aid named the Unit Cost of Infrastructure Budget Estimator Tool, which is designed to eliminate the risks associated with unrealistic budget estimates in procurement planning. This tool helps our engineers and procurement officers generate realistic budget estimates for the procurement of infrastructure in the areas of roads, buildings and power systems, as well as water and sewerage systems. It makes the government’s budgeting and expenditure processes more effective and realistic, while also cutting out the lapses that sometimes make room for corruption.

Such developments are crucial in building transparency, trust and confidence in Ghana’s public procurement system. This will help the country’s continued economic development, most specifically with regards to infrastructure. It is for this reason that shortly after my reappointment as CEO, I embarked on a rigorous rebranding of the PPA, targeted at changing negative perceptions that the public once had about government spending. With less space for corruption, trust in the system can be rebuilt and will be stronger than ever before.