Brexit, one week on

Britain’s vote to leave the EU came as a shock to financial markets, although the long-term consequences will only really emerge once the formal negotiating process has begun 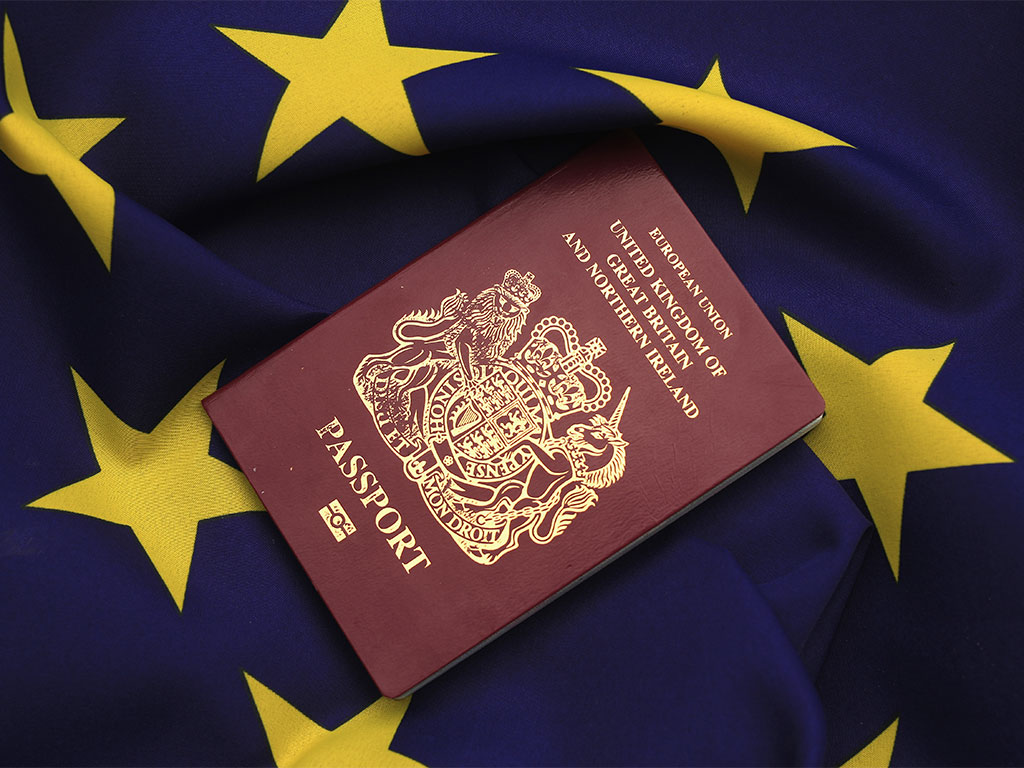 A week on from the EU referendum, and we’re still no closer to understanding the long-term implications of Brexit for the UK and European economies. In business and in politics the situation is in a state of constant flux, and what’s clear now is that it’ll likely be months – or even years – before the true scale of the impact shifts into focus.

Markets were understandably chaotic in the immediate aftermath of the vote. Few expected that the majority of the UK population would vote ‘leave’, and so the pound plunged to a 30-year low as a result. Nevertheless, after an initial bout of panic, the market is now beginning to steady.

Government bond prices have nudged higher and the FTSE 100 sits just above pre-Brexit levels, buoyed by a weaker currency, rising commodity prices and central bank reassurances. Speaking to Bloomberg, Alan Higgins, the London-based Chief Investment Officer at Coutts & Co, was of the opinion that “life goes on for most of these companies”. The FTSE 250, meanwhile, is still some way short of its pre-Brexit (relative) highs, and so the difference between the two indexes suggests that investors feel the impact of Brexit on the global economy will be muted.

Few expected that the majority of the UK population would vote ‘leave’, and so the pound plunged to a 30-year
low as a result

The impact on consumer confidence, however, is telling. According to YouGov and the Centre for Economics and Business Research, consumer sentiment has slumped to its lowest level in over two years, not helped by UK Prime Minister David Cameron’s resignation in the hours after the result emerged. Those keeping tabs on the numbers are of the opinion that this pessimism will continue at least until the Brexit negotiations are underway.

Expecting the worst
On the jobs front, financial firms have been most vocal about potential losses. What’s clear is that the capital’s hiring market is headed for a prolonged slowdown, and while the environment was already tough, and the vote means the situation has only gotten worse. JP Morgan’s Jamie Dimon said the firm could slash as many as 4,000 jobs in the UK, whereas HSBC’s Stuart Gulliver said 1,000 investment banking jobs could move to Paris. For now at least, the impact on big city firms is purely speculative, and again the scale of the losses rests on negotiations with the rest of Europe.

The resulting deal is unlikely to be as lucrative as some in the ‘leave’ camp promised. Likewise, the situation is not as gloomy as some on the ‘remain’ side warned. The bigger issue here is whether the EU can stand up to the challenge of political unrest and keep other nations from following the UK’s example. Fortunately for the UK, policymakers have carved out some exemptions from EU rules, the most notable being its absence from the 19-country eurozone and 26-nation Schengen Area, which should cushion the fall. The departure of France, on the other hand, where anti-EU sentiment is rife, would prove much more costly for the national economy.

For now, frustrated voters can do little more than hope for a smooth negotiating process between EU leaders and whichever Tory candidate is selected to follow David Cameron. It’s clear now that the EU’s overreach on issues that affected British citizens was the straw that broke the camel’s back, but whether life outside the EU will be any different, or indeed any better, remains to be seen.