The US has said it will not increase tariffs on $7.5bn (€6.8bn) worth of European goods, imposed during the 16-year trade battle over state aid for Airbus and Boeing 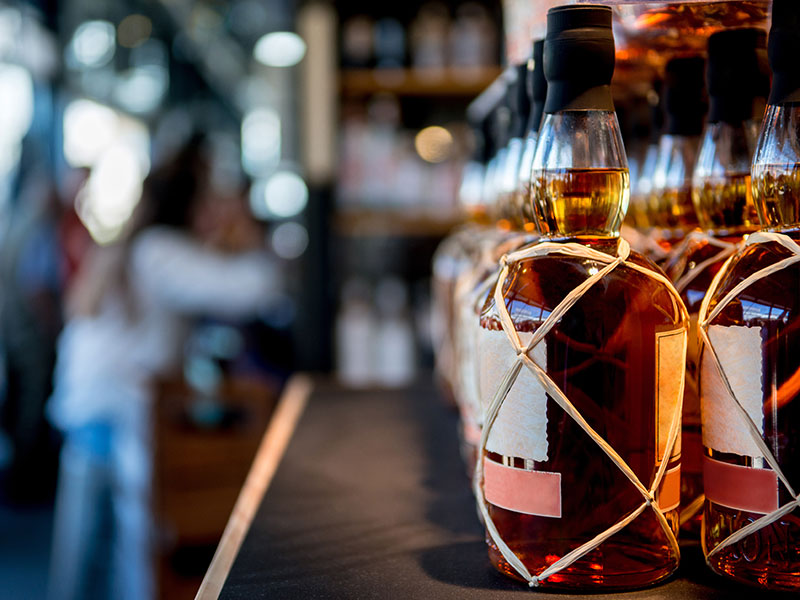 The US has decided against a tariff increase, but custom duties imposed on items such as whisky remain in place, angering trade bodies
Featured

The US has chosen not to escalate its 16-year trade fight with the EU. On 12 August, US trade representative Robert Lighthizer confirmed that the Trump administration would maintain 15 percent tariffs on Airbus aircraft and 25 percent tariffs on other European goods, holding off on a threatened tariff increase on $7.5bn (€6.8bn) of European exports.

The tariffs, imposed last year after a World Trade Organisation (WTO) ruling, have soured relations between the US and EU. More than 100 items, including cheese, whisky and olive oil, now cost more to be imported into the US.

Lighthizer accused the EU of not having done enough to end the trade battle. “The EU and member states have not taken the actions necessary to come into compliance with WTO decisions,” said Lighthizer. “The US, however, is committed to obtaining a long-term resolution to this dispute.”

The feud, which has lasted 16 years so far, began as a dispute over unfair support for the aerospace industry. Both Boeing and Airbus received billions of dollars in unfair subsidies in events dating back to 2004, according to the WTO.

US tariffs were introduced after the WTO ruled that state aid provided to European aircraft maker Airbus was illegal and authorised US retaliation. This year, the US threatened to hike tariffs or impose the tax on new items such as salmon fillets and gin.

Its decision to hold off on this tariff increase has brought some relief to the EU. “The commission acknowledges the decision of the US not to exacerbate the ongoing aircraft dispute by increasing tariffs on European products,” an EU spokesperson said.

However, European trade bodies such as the French wine and spirits exports federation FEVS and the Scottish Whisky Association have voiced their outrage at the US decision to retain tariffs. As pressure mounts, the EU may be pushed to step up its efforts to resolve the dispute.