Employment rose 1.4 percent in the first quarter of 2017, surpassing the eurozone’s pre-crisis record 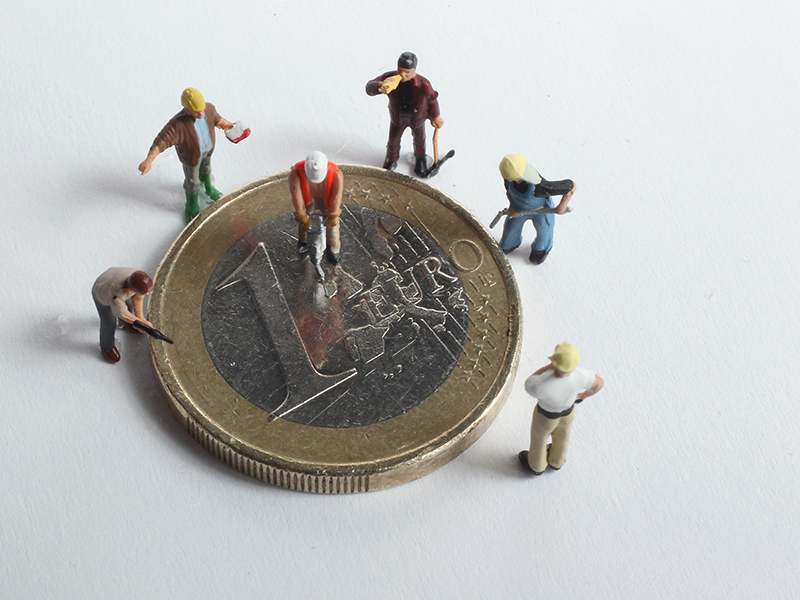 Eurozone employment has risen in the first quarter to hit a record high, with more citizens now in work than before the financial crisis in 2009. According to statistics office Eurostat, employment levels rose by 1.4 percent in the single currency area during the first quarter of this year, fuelling optimism in the bloc’s economic growth.

The wider European Union also experienced positive jobs growth, with figures hitting the highest levels ever recorded in both areas. In absolute terms, 234.2m people were employed in the EU, of whom 154.8m were in the single currency area. EU employment levels previously peaked in the first quarter of 2008, but job growth has struggled to recover in the wake of the European debt crisis. It has taken over a decade for employment levels to reach these impressive pre-crisis levels, demonstrating the extent of the eurozone’s economic troubles.

In absolute terms, 234.2m people were employed in the EU, of whom 154.8m were in the single currency area

Among member states, Estonia saw the biggest rise in employment in the first quarter, followed by Malta, Sweden and Ireland. At the other end of the scale, Latvia, Romania, Croatia and Lithuania all observed a decrease in employment.

Despite this encouraging recovery, wage growth remains low, and inflation across the bloc is weak. The European Central Bank has said it wants to see an improvement in both areas before it considers ending its aggressive monetary easing policy.

However, the bank might begin to take a more positive stance on recovery as we look to 2017 and beyond, as the EU economy has performed well in the first quarter of the year. With populist movements stalling in France and the Netherlands, and a loosening of government austerity, recovery seems to be finally gaining traction in the single currency area.

This robust start to the year bodes well for the bloc’s growth in the second quarter, especially now the region’s major political threats have diminished. Indeed, the bloc is set to enter its fifth year of recovery, recently revising its growth forecast for 2017 to a more optimistic 1.7 percent, up from 1.6 percent in its winter predictions.