Branson's non-restrictive holiday scheme seems like a fine way to boost employee motivation. But freedom over hours could do more harm than good to Europe's overstretched workforce 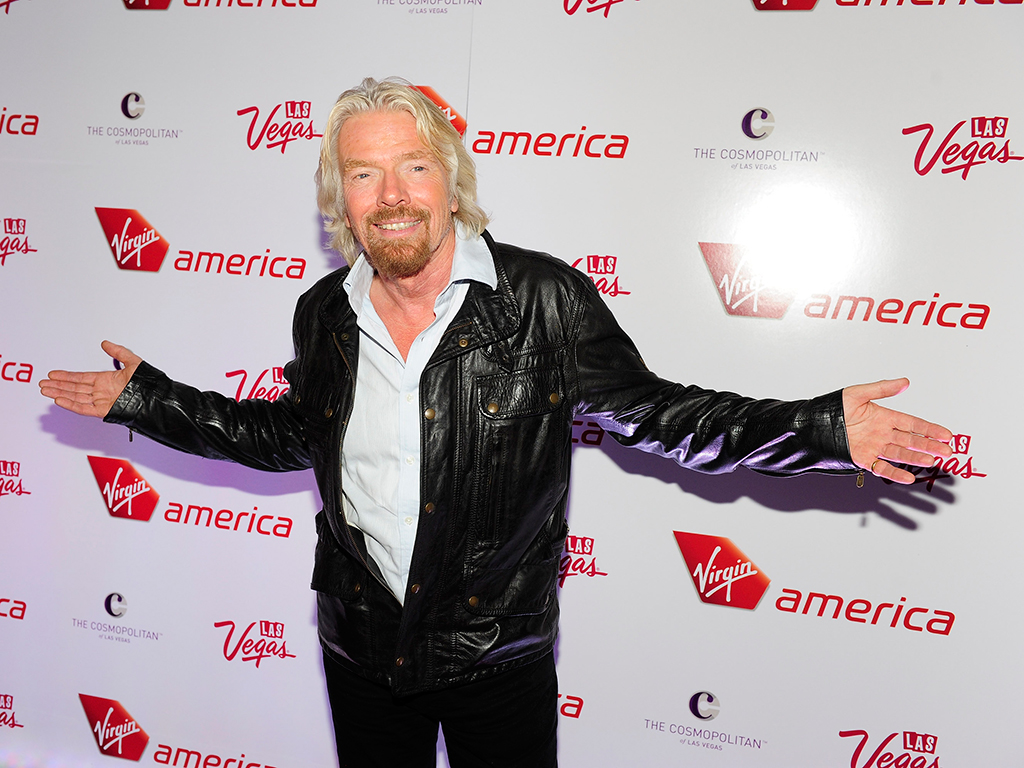 Richard Branson's holiday scheme for his personal staff sounds great in practice, but could actually have a negative impact on Europe's workforce if implemented prolifically - making employees feel they must work longer
Management

No stranger to publicity, billionaire Richard Branson rolled out a new scheme in September that allows his personal staff of 170 to head off on holiday whenever they please, provided their actions stop short of negatively impacting the company. Inspired by a similar initiative practised by Netflix, as well as major names such as SurveyMonkey, Groupon and Evernote, Virgin’s have entered the unlimited vacation zone that, increasingly, executives are taking heed of. Flexible working hours and the advantages that come with them are clearly here to stay.

“There is no need to ask for prior approval and neither the employees themselves nor their managers are asked or expected to keep track of their days away from the office” wrote Branson in a blog post. “It is left to the employee alone to decide if and when he or she feels like taking a few hours, a day, a week or a month off, the assumption being that they are only going to do it when they feel a hundred percent comfortable that they and their team are up to date on every project and that their absence will not in any way damage the business – or, for that matter, their careers!”

The initiative was, unsurprisingly, met with a resounding chorus of approval

The initiative was, unsurprisingly, met with a resounding chorus of approval, helping the London-born businessman to reassert his status as the country’s best-liked celebrity boss. Indeed, he was was named so in a recent survey conducted by UK recruitment firm Reed.

Adaptability expansion
Still, the holiday-any-day policy is almost exclusively employed by start-ups and small enterprises, though its adoption by a number of major names – not least Netflix, who pioneered the concept – shows the extent to which attitudes towards flexible working hours are shifting. As was so nicely put in Netflix’s staff handbook: “We should focus on what people get done, not on how many hours or days worked. Just as we don’t have a nine-to-five policy, we don’t need a vacation policy.”

Today, the nine-to-five working day is all but extinct, and in its place has come a more adaptable model, wherein millions of workers can choose to work from home or adjust their hours to accommodate out-of-office commitments. One study commissioned by the European Commission and focusing on flexible working time shows that employees in northern and western EU member states long ago left the 40-hour working week behind. Another, written by Ariane Hegewish of the Equality and Human Rights Commission, also found that the majority of high-income countries in Europe “have introduced employment statutes which enhance the ability of individual employees to adjust their working hours.”

Even in a work environment much changed from years past, the unlimited holiday policy is still towards the extreme end of the scale. However, a growing focus on employee burnout is giving rise to unconventional productivity initiatives. Studies have found, increasingly, that the costs of presenteeism and poor workplace engagement are greater even than those racked up through absence. A Gallup study, entitled State of the Global Workplace, found that only 13 percent of employees in a sample of 142 countries worldwide were engaged at work, which translates into hundreds of billions in losses – roughly $370bn – each and every year.

Add to this the millions of workers suffering from work-related stress, and the pitfalls of traditional vacation policies and regular working hours become plain to see. A study conducted in October 2014 by the European Agency for Safety and Health at Work found that one in four workers in Europe felt stressed at work all or most of the time, and that the same percentage again said that work affected their health in a negative way.

Fear of freedom
Obviously, any policy that promises to put employee wellbeing ahead of profit-making potential is commendable, though it doesn’t take much to see that scrapping vacation days altogether is far from a complete solution to the issues plaguing the continent’s workforce.

Number of employees out of 142 that feel engaged at work

This is not a criticism of those employing the policy, nor is it to say that participating bosses, such as Branson, have motives aside from boosting productivity and wellbeing. By trusting employees with the freedom and responsibility to take time off whenever they see fit, companies are finally making the transition to a more flexible working environment. However, the problem isn’t that workers are without the vacation days they need, but that the vast majority are inhibited by Europe’s poor employment market from being able to take time off in the first place.

In Europe, as in the US, many employees stop short of using the entirety of their holiday entitlement, and though unlimited vacation, in theory, allows workers more freedom and flexibility for arranging time off, the reasons why they’re hesitant to stay at home remain. In fact, some might argue that the reasons for not booking vacation days are even greater under an unlimited holiday regime.

In a European economy where job security is hard to come by and unemployment numbers are in the millions, workers are wary of disappointing their employers for fear of their ever-so-slender foothold in the labour market slipping. Some might say, therefore, that Branson’s condition that workers take a day off only if it doesn’t damage the business is just another method of pitting candidates against one another. One person’s day off is another’s opportunity, and in a market where competition for places is fierce, employees would be unwise to take vacations at will for fear of the consequences it could bring.

The simple fact is that an unlimited vacation policy is too open to interpretation, and could expose employees to unfair discrimination, as managers are left to determine whether a day off has been well spent or not. True, flexibility is a major differentiator between the workplace of yesteryear and that of today, though without first fixing the region’s labour market deficiencies, schemes much like Branson’s could compound the problems of Europe’s overworked and unmotivated workforce.