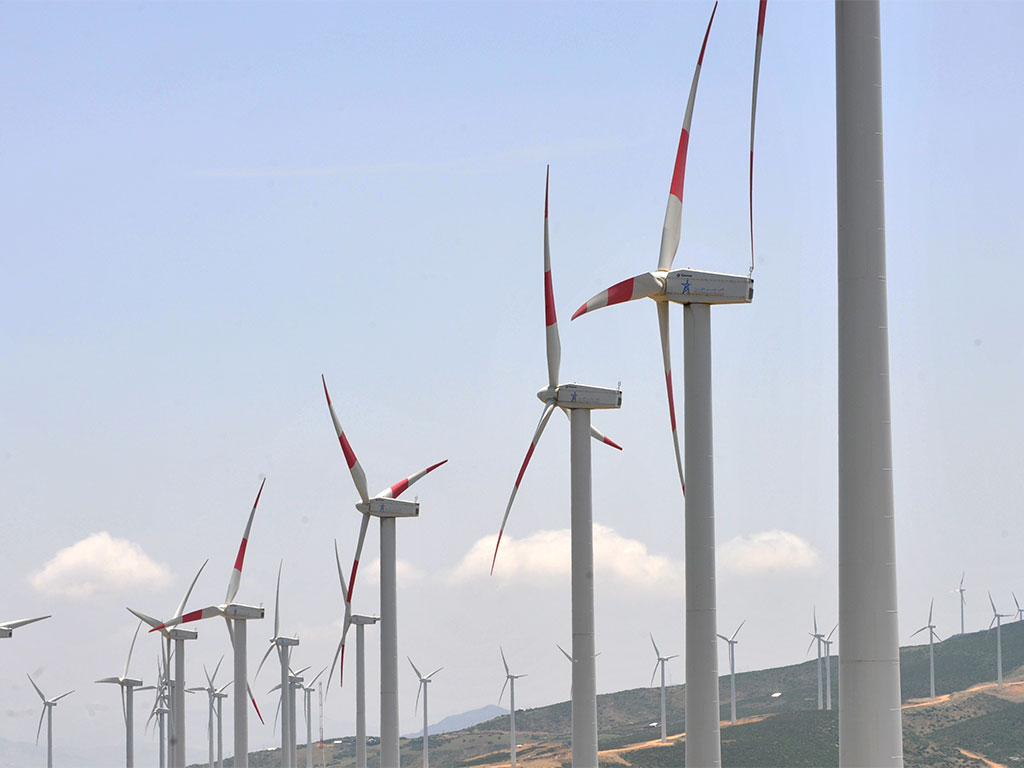 Stringent renewable energy targets are set to be dropped by the EU, in a move that campaigners are calling a lack of ambition. The announcement comes as part of its proposed goals for cutting emissions by 2030.

Some national governments, including the UK and Poland, have campaigned for the strict renewable energy targets set out in 2007 to be axed, saying that they force up the cost of energy for consumers. The previous targets for 2020 saw plans for all EU countries to have at least 20 percent of energy provision from renewable sources, as well as 20 percent reduction in carbon emissions.

The proposals for 2030 will do away with such strict renewable energy targets, instead calling for an emissions cut of between 35 and 40 percent. The European Commission is also likely to ask for renewable energy to make up between 24 and 27 percent of energy provision by 2030, a modest rise on the previous target.

Recent years have seen many national governments cut back on the generous subsidies offered to renewable energy and clean technology firms, in part as a result of the financial crisis of 2008 but also due to the supposed quick fix offered by fossil fuels. Shale gas has been enthusiastically supported by the US and UK, despite concerns on its impact on the environment.

Green campaigners reacted to the news with dismay

Green campaigners reacted to the news with dismay. Dr Oliver Geden, from the German Institute for International and Security affairs, told the media that it was a retreat from the optimism of before.

“We are moving from an ambitious targets and timetables approach to a classical muddling through approach. It is a changed world, it is not just about the financial crisis, it is also the result of changes in international climate policy. There is not the ‘we can change the world’ optimism, they are retreating a little.”

“Whilst the endless prevarication and lack of ambition of some national governments and now the EU itself on renewable energy is frustrating, remember, the Stone Age did not end because of a shortage of stones,” said Goldsmith. “The costs of renewable energy are tumbling across the board, whilst the cost of fossil fuels and nuclear keep on rising. Decentralised, diverse renewable energy is the future – without a doubt.”