Pitfalls and pratfalls: how CEOs can navigate social media 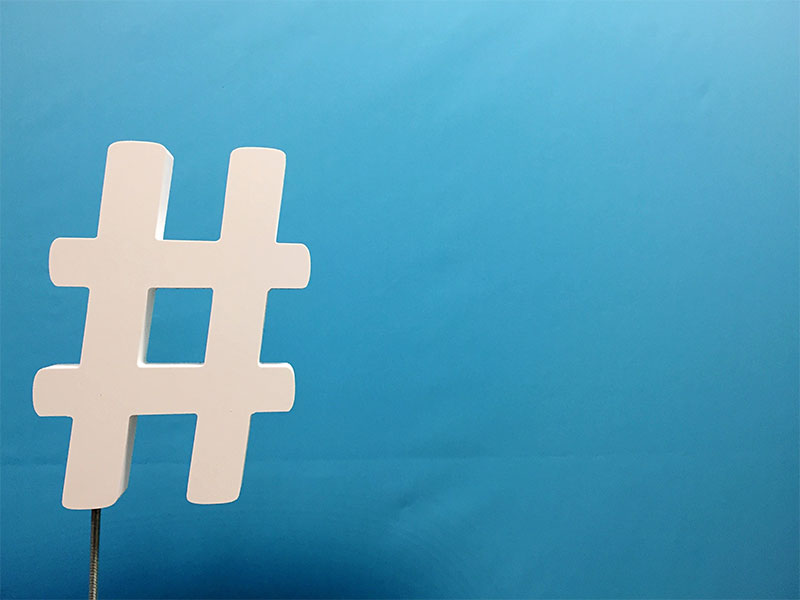 For every CEO who makes a real connection on Twitter, there are a few more who embarrass themselves. A sound strategy is key
Management

In 1991, UK retail tycoon Gerald Ratner famously wiped £500m off the value of his luxury goods business with one poorly-judged speech, in which he explained that his company’s products were so cheap because they were “total crap”. Today, with CEOs gradually adopting personal social media accounts, the risk of ‘doing a Ratner’ has only increased, given the immediacy of the internet and the speed at which things can spiral out of control. In 2013, Greg Gopman had to resign as CEO of Angel Hack, a US hackathon group, after he casually insulted homeless people on Facebook. He was then sacked by Twitter three years later when the scandal resurfaced online.

“Social media is so quick and there are so many eyes on it”, explained Jenna Aarons, Head of Marketing at Agenda21 Digital, a PR firm. “Unless it’s live, TV can be edited, but social media is often a spur-of-the-moment thing. Text can also be misconstrued and you have the danger of forgetting that you are representing a company.”

Given such wide pitfalls, many CEOs choose to avoid the social media limelight altogether. In 2015, only 10 percent of Fortune 500 bosses had either Twitter or Facebook accounts. Meanwhile, LinkedIn, the most popular network for business leaders, attracted a mere 32 percent of them. What’s more, the majority of CEOs that do have accounts only use them very sparingly. For instance, over the course of 18 months on Twitter, PepsiCo boss Indra Nooyi has mustered just 43 tweets. Similarly, Meg Whitman, CEO of Hewlett-Packard Enterprises, has been absent from the site since 2011.

However, there can be huge rewards for CEOs who avoid the pitfalls and manage to build a personal online following. A recent study by BrandFrog found that 82 percent of customers are more likely to trust a company whose CEO is active on social media. Indeed, some bosses have made their own personal charisma integral to their company’s marketing strategy. “Elon Musk has built his business by being at the forefront of his brand”, said James White, Managing Director of Media First, a digital marketing agency. While social media will never be risk-free, many CEOs could benefit from learning how to use it.

Damage limitation
For bosses entering the Twittersphere, the first step is to learn how to avoid making blunders. Here, the rules are quite similar to marketing in general. For example, fact checking is an important way to maintain a brand’s credibility. Similarly, expressing controversial opinions is usually a bad idea, given the potential for an online backlash.

A basic pointer that is more specific to CEOs stipulates that content should be genuine. If bosses cannot be honest and personal online, then it may be better to leave the brand’s social media to PR professionals. “It’s important for senior figures to recognise that often… social media audiences are younger and they will be very easily found out if it doesn’t feel authentic”, said White. Users have a real knack for expressing dissatisfaction and it would be very difficult for a CEO to maintain a false persona for what could be several years in a high-pressure job. Bosses do not necessarily have to build a Musk-like personality cult, but they should at least be familiar with their customers’ interests and be honest when interacting with them online.

Fortunately, most bosses do know their customers well. So, for those that are still willing to join the social party, another important step in avoiding gaffes is to get the right training. Companies like Media First run training programmes for senior members of FTSE 100 firms, to introduce them to the basics of social media strategy. Bespoke courses like these cost about £1,400 for a half-day, and involve marketing experts spending time in company offices explaining tactics and best practice. Still, many bosses whose firms have in-house marketing teams might be able to source pointers for free regarding the tone, content and frequency of their personal posts.

Maximising potential
With the fundamentals accounted for and contingency planning done, the budding social CEO must next learn how to maximise the potential of their personal account. First and foremost, this means diversifying goals. “It doesn’t necessarily just need to be about driving traffic to your website or increasing eyeballs on your services”, explained White. “It can also be about delivering outstanding customer service.”

Admittedly, this is something of a gimmick when it comes to CEOs on their own, but it can nonetheless boost brand image. If the boss of a major company can answer a couple of customer questions every week, or simply talk to people online, they will stimulate interest in the business by creating a broader buzz. Jack Salzwedel, CEO of US insurance giant American Family, exemplifies this attitude. He ranked as the ‘most engaged’ CEO in a recent tally of Fortune 500 bosses after posting 350 Twitter replies in 2015 alone.

Salzwedel speaks energetically to customers in a conversational style, using first names wherever possible. For example, in responding to a customer’s personal praise regarding the early days of the company, he wrote:

He often engages with a wide range of topics, yet manages to keep control of the conversation. A lot of his interactions respond to praise of himself or the company, but he also discusses more neutral topics, such as sports and management:

The ubiquitous nature of American Family, which insures everything from snowmobiles to homes and heart attacks, makes this far-reaching, personable brand image entirely appropriate.

The second step for social CEOs that are hoping to maximise their impact is to fashion an online presence to suit the nature of their business. In the case of Musk, whose company Tesla is a rapidly rising star, this has meant the projection of a roguish, disruptive flair. For example, in early April, he replied to a group of critical shareholders on Twitter by suggesting that they “buy Ford stock” instead. This humour and palpable lack of a PR filter drew delighted comments from many of his followers:

@Reuters This investor group should buy Ford stock. Their governance is amazing …

Cool and calculated
Perhaps the most telling adaptation of a personal social media account to suit the changing nature of a business comes from Mark Zuckerberg, founder of Facebook. In the mid-2000s, the company was a young, fast-growing start-up with a product so powerful that it hardly needed to think about marketing. Fittingly, Zuckerberg’s public persona was that of a casual, hoodie-wearing college dropout with an office full of beer kegs, who distanced himself from firms with plans for taking over the world or getting the most users. In the early years, he used his profile page for occasional selfies, gentle marketing drives and talking about Green Day albums.

Since then, Facebook and its users have matured, with the company now coming to resemble other well-established firms. For instance, it has public shares, heavyweight board members, and an extensive global outreach. In turn, Zuckerberg has given his personal page a more grown-up complexion. Almost all of his posts now relate to work; the beer kegs are nowhere to be found. These days, Zuckerberg even manages to look dry when pictured with a magical, superimposed beard and bunny ears. Behind the scenes, too, his account has come to be managed by several full-time staff members who write his posts, take his pictures and delete other users’ negative comments from his timeline. The mellowed tone and more systematised approach fit well with the maturing nature of the company. Indeed, they are fast becoming even more important as controversies regarding fake news and abusive content have recently ballooned. Facebook needs a steady, prosaic, perhaps even ideological hand to steer the ship. Zuckerberg is delivering just that.

However, social media does not necessarily suit every CEO. In some cases, this is simply because the rewards are so few that they are ultimately outweighed by the overall risks. For instance, Berkshire Hathaway hardly needs Warren Buffet online at all, because its reputation is already entrenched. Consequently, Buffet himself has only tweeted nine times in four years. If he tried to be a full-on social CEO Berkshire’s image of exclusivity might suffer, and – judging by the awkward attempt at youthful exuberance in his first tweet – it is just as well that he’s not a keen user:

Warren is in the house.

Notwithstanding the dangers, many bosses can find real value in social media, provided they can navigate its potential pitfalls. While the leaders of younger companies tend to use it best at present, this may change as newcomers ascend the ranks of established firms. In the process, CEOs will start to use social media more, and it could even come to influence the decision of who gets the top job in the first place.