Investors call for cuts to Deutsche Bank’s US investment branch

Deutsche Bank has been losing 25 cents on every dollar of business in the US, with investors pushing for further cuts to this part of the bank’s operations 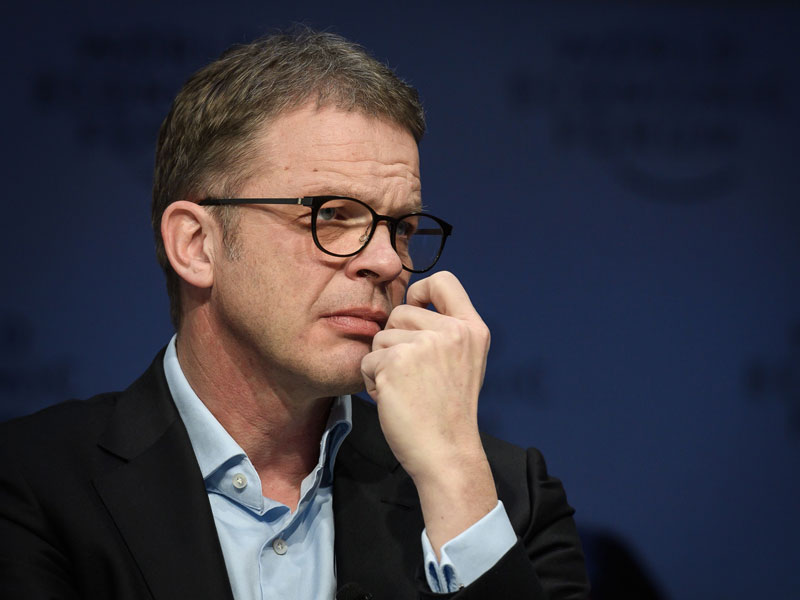 Prior to Sewing taking the position of CEO, Deutsche Bank had experienced three straight years of losses, costing the company €7.8bn
Management

Christian Sewing, who took over as CEO of Deutsche Bank 10 months ago, is under increasing pressure to make cuts to the bank’s US investment branch. The Financial Times reported on February 14 that four of the top 10 shareholders have demanded resolute action as Germany’s largest bank falters.

Prior to Sewing taking his position, Deutsche Bank had experienced three straight years of losses, costing the company $10bn (€7.8bn). However, his appointment has not had the desired effect, with the bank’s share price plunging by a third since Sewing was made CEO.

Sewing has made cuts to the investment bank, discarding seven percent of front office staff

During his time at the helm, Sewing has made cuts to the investment bank, discarding seven percent of front office staff, primarily in the US, following the turnaround strategy of his predecessor, John Cryan.

Analysts at JPMorgan have estimated that Deutsche Bank has been losing 25 cents on every dollar of business in the US, a return that is poised to worsen with tightening regulatory demands and heightened funding costs. As a result, Sewing has made cuts in equities and brokerage services, and bonuses are due to be slashed.

So far, Sewing has resisted making further cuts. He said he is aiming to maintain the investment bank on a broad footing, having made adjustments to the US investment bank in 2018. An emailed statement from the bank said: We completed our adjustments ahead of schedule and now have a good foundation for growth.”

The Financial Times additionally claims that investors are also looking for a shake-up at management level. It is believed Garth Ritchie’s position as head of Deutsche Bank’s investment bank is under threat.

Deutsche Bank endured a damaging 2018 as, aside from recurrent losses, it was drawn into the Danske Bank money laundering scandal. Now, investors are questioning the profitability of the bank in this low interest rate environment. Last year, China’s HNA Group reduced its stake in the company; it is yet to be seen whether other backers will follow suit.