French President Emmanuel Macron has set in motion a sweeping programme of reforms, but will face obstacles ahead as negotiations begin 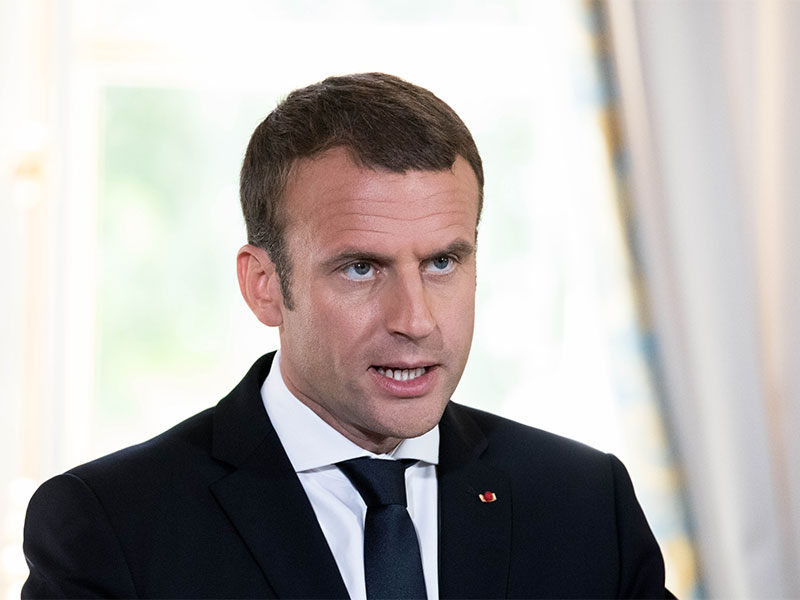 France's strong labour laws offer workers a level of protection their fellows in other European states can only dream of. Macron is now looking to tear this down
Management

French President Emmanuel Macron has kicked off efforts to fulfil one of his signature campaign promises to overhaul French labour market regulations. On June 28, he presented a sweeping programme of labour market reforms to the cabinet, and will enter into negotiations with unions in the coming weeks. The programme will be subject to amendments over the summer before it is slated to become law in September.

Macron’s proposals aim to revitalise the French economy by easing restrictions on hiring and firing, as well as lessening the weight of industry-wide deals and giving businesses more leeway to agree terms with their employees. His proposals include placing a ceiling on fines for unfair dismissals and simplifying workers’ representation councils.

Critics of the programme argue that the proposals will act to whittle down workers rights, making it more difficult for employees to take legal action

Macron’s business-first approach has been applauded by high-profile figures in the EU, including Pierre Moscovici, the European Union Commissioner for Economic Affairs, as well as many in the business community who feel French labour laws are outdated and restrictive. “The world is changing and it’s changing fast,” said Labour Minister Muriel Pénicaud, as quoted by Fox News. “We are obliged to change our social model.”

Critics of the programme, however, argue that the proposals will act to whittle down workers rights, making it more difficult for employees to take legal action. Macron can expect resistance in the form of street protests and strike action. Indeed, on the day that he was elected, union members took to the streets in protest against future challenges to workers’ rights, providing the President with a taste of what’s to come.

While Macron has secured an overwhelming majority in recent legislative votes, the upcoming negotiations with unions will provide a crucial test for the new President. “The labor market reform is the mother of all reforms, both from an economic and social point of view,” Finance Minister Bruno Le Maire said in an interview with Le Figaro on June 24, as quoted by Bloomberg. “While the context is favourable, we must not waste a minute.”

Extensive labour market reform is something that has eluded every French president dating back to Jacques Chirac in 2003. Past presidents have repeatedly found their reform plans being watered down in the face of strong opposition from unions.

“I call on the President to be humble and prudent, and not to think that just because he was elected and has a big majority, he can do what he wants,” said Philippe Martinez, head of the France’s second-largest union, in a June 25 interview in French newspaper Humanite, as quoted by Bloomberg. “Macron has blown away the political framework and the traditional parties. The unions, including the CGT, are one obstacle he can’t get around.”