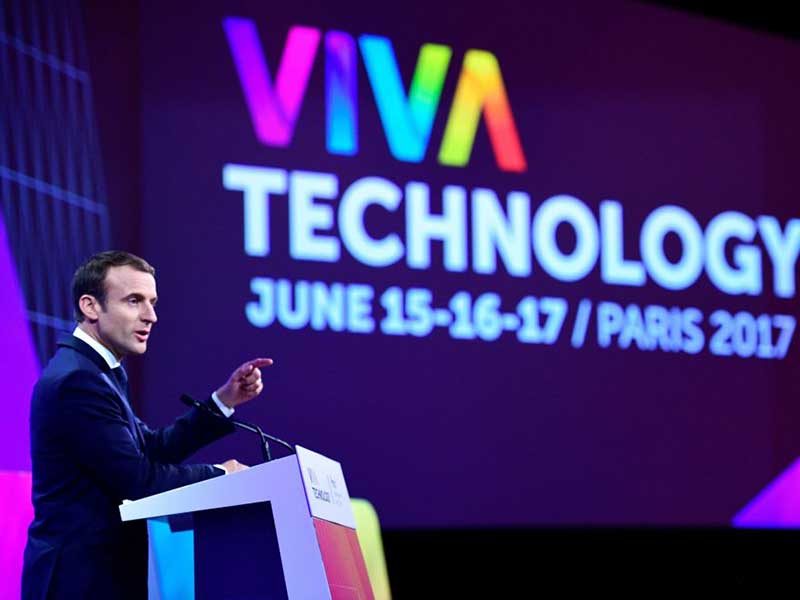 According to Bloomberg, the mood in France’s business community has improved significantly since Macron defeated right-wing competitor Marine Le Pen in the presidential election three months ago, with many hoping the new leader will boost economic growth through a number of radical reforms.

Macron is expected to introduce a new business environment in France, delivering corporate tax reliefs, deregulation and a cut in public spending

As a former banker with a pro-business attitude, Macron is expected to introduce a new business environment in France, delivering corporate tax reliefs, deregulation and a cut in public spending, as well as establishing new rules in the labour market.

In July, the Bank of France’s manufacturing confidence index beat market expectations, climbing to 105 from the 103 recorded in June.

The bank’s official projections for Europe’s second-largest economy are also optimistic about the sector’s performance in the second quarter, forecasting growth at 0.5 percent – slightly above the average projected by analysts in a Bloomberg poll.

This means France has remained on a path of growth since 2011. By the end of the year, the market estimates a GDP growth rate of between 1.3 and 1.7 percent.

While the French economy is gaining momentum, it is still running behind the eurozone, which experienced growth of 0.6 percent in the second quarter, according to Eurostat.