Tim Buckley will take the reins in January, becoming the asset manager's fourth Chief since it was founded in 1975 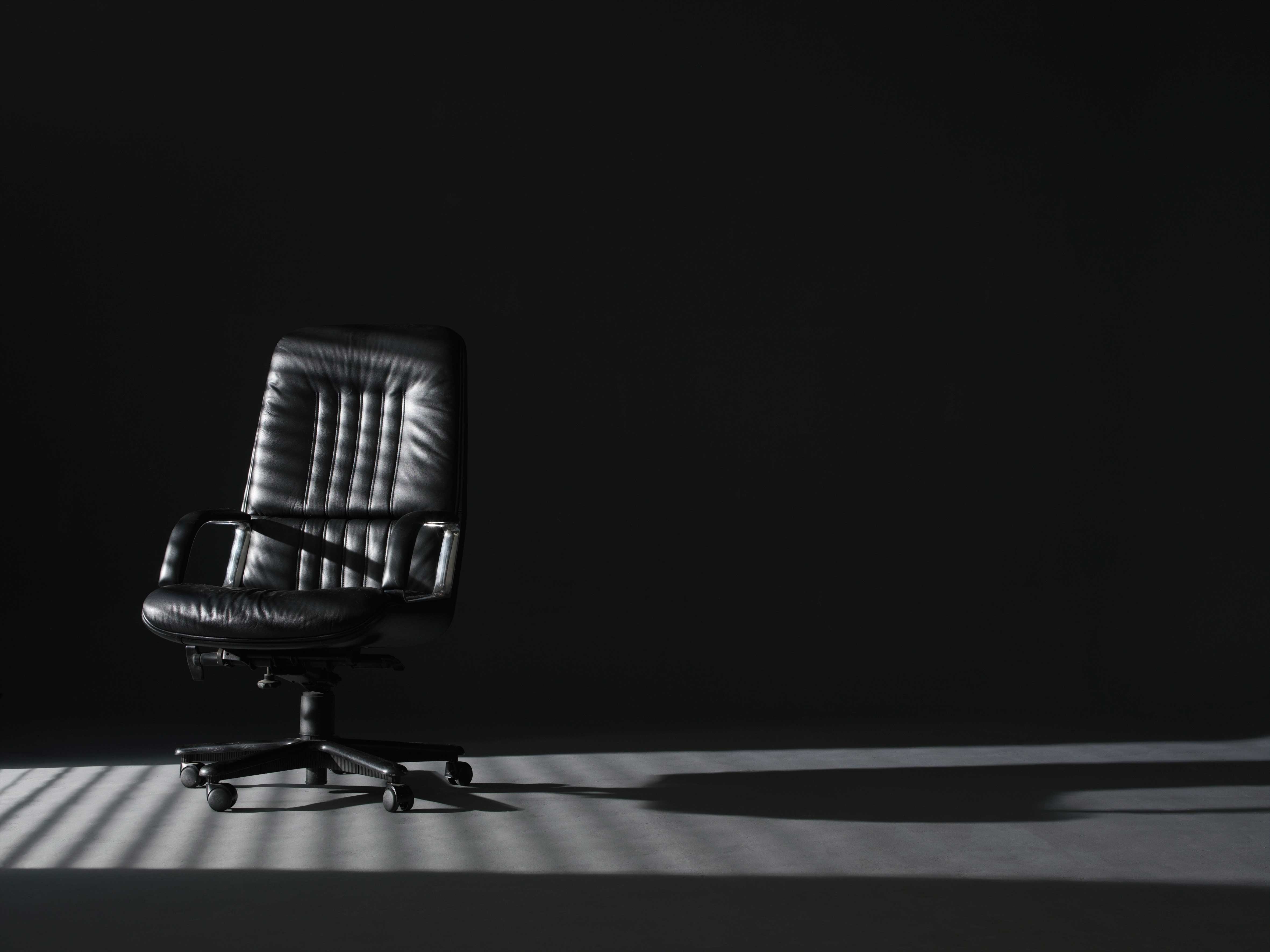 Tim Buckley will take responsibility as CEO in January
Management

Vanguard, the world’s largest mutual fund manager, has announced Bill McNabb will step down as Chief Executive after 10 years at the helm. In a statement, McNabb asserted it is “the right time for a new leader”.

Vanguard, which is based in Pennsylvania, manages 369 funds for more than 20 million investors worldwide, and currently holds $4.4trn (€3.85trn) in global assets under management. McNabb leaves on a high, after leading the firm through a period of rapid growth and global expansion during his 10-year tenure. According to one industry total, last year saw Vanguard’s funds attract more new money than all of its competitors combined.

In a unanimous decision by the board of directors, Tim Buckley, who currently serves as Chief Investment Officer, was selected to succeed McNabb. Meanwhile, McNabb will retain his role as Chairman of the Board. In a statement, McNabb said: “I have worked alongside Tim for many years and he brings a strong passion for serving Vanguard clients and crew, a global mindset and significant leadership experience in all facets of our operations.”

Buckley’s journey with Vanguard began in 1991, after the firm hired him as an assistant to founder and then-Chairman John C Bogle

Buckley’s journey with Vanguard began in 1991, after the firm hired him as an assistant to founder and then-Chairman John C Bogle – a man Warren Buffet has described as a “hero”. Buckley has since held various senior leadership positions, including a five-year stint as Chief Information Officer and six years as head of Vanguard’s Retail Investor Group.

By 2013, Buckley had climbed the ranks to his current role as Chief Investment Officer. Buckley is due to officially assume responsibilities of CEO in January.

Buckley said: “I look forward to continuing to work closely with Bill [McNabb] over the next six months as I transition to my new role.”

The role of Chief Investment Officer will be taken over by Greg Davis, who will take responsibility for the $3.8trn (€3.3trn) currently managed by Vanguard’s Fixed Income, Equity Index, and Quantitative Equity groups. McNabb has commented that Davis’ prior experience as a portfolio manager and leader of investment management teams will make him an “excellent steward of our clients’ assets”.