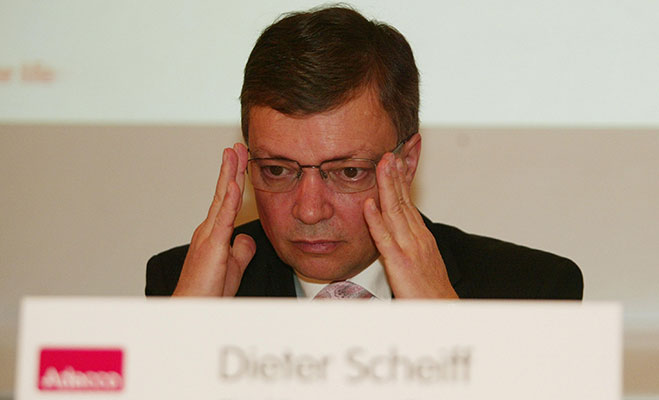 It claims Germany lacks skilled employees and Spain has many available because of the recession.

Germany has an unemployment rate of 5.6 percent, whereas the number of out of work Spaniards is this highest in Europe at 24.6 percent. Budget cuts in Spain have been eroding consumer demand and prompting rounds of mass redundancies.

Adecco say it will provide Spanish professionals with German language courses to ease the relocation process. The company has hinted that it might partner up directly with Spanish universities.

“We are proactively looking for candidates in Spain,” Andreas Dinges, the head of Adecco’s German business, said. “We have already recruited more than 50 engineers from Spain and if the German economy doesn’t worsen, I am confident we can get several hundreds.”