Basel rules eased in victory for the banks 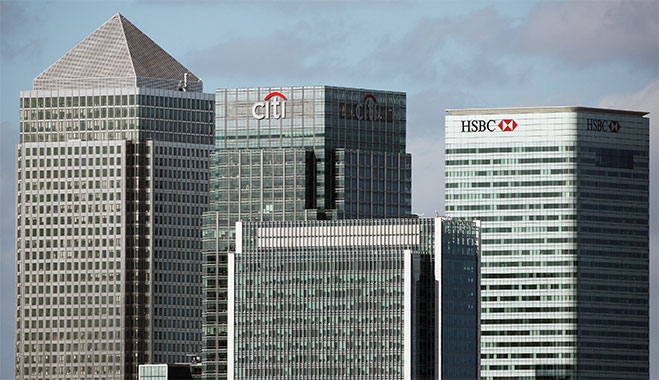 A bank lobby has been victorious in pushing for an easing of Basel rules - For a long time, many banks have been united in the opinion that the debt ration mandated in Basel III was too harsh
Finance

After tough negotiations, it was announced yesterday that regulators have compromised on the controversial rules designed to ease banks’ overreliance on debt, as set out by the Basel III accord.

Banks have long since advocated that the debt ration mandated in Basel III was too harsh, and that it would have been nigh on impossible for institutions to raise the amount of capital needed to meet the requirements. Therefore it should be considered a victory for the bank lobby that concessions were finally offered by central bankers and supervisory authorities.

The leverage ration is a crucial mandate of Basel III and its significant watering down is another in a long line of compromises authorities have made that already. It has been suggested that the latest move to raise the international standard for the leverage ratio will bring the global average from the current 3.8 percent to slightly over four percent. The standard does not come into force until 2018. A minimum limit for the ratio is yet to be determined.

The changes announced in Basel, Switzerland last night will save banks having to raise billions in additional capital by the deadline in three years.

“The Committee agreed to modify the LCR’s definition of HQLA to provide greater use of Committed Liquidity Facilities (CLFs) provided by central banks,” The Bank for International Settlements, and the Basel III committee said in a press statement. “The use of CLFs within the LCR has until now been limited to those jurisdictions with insufficient HQLA to meet the needs of the banking system.”

However, the committee does make it clear that the ultimate decision to raise or lower leverage rations rests with central bankers as a “matter of discretion”.

Banks have suggested that the lower capital requirements will allow banks to maintain the flow of lending in order to the economy, without compromising on risk.