After months of deliberation, an initial deal has been reached to limit charges paid by retailers 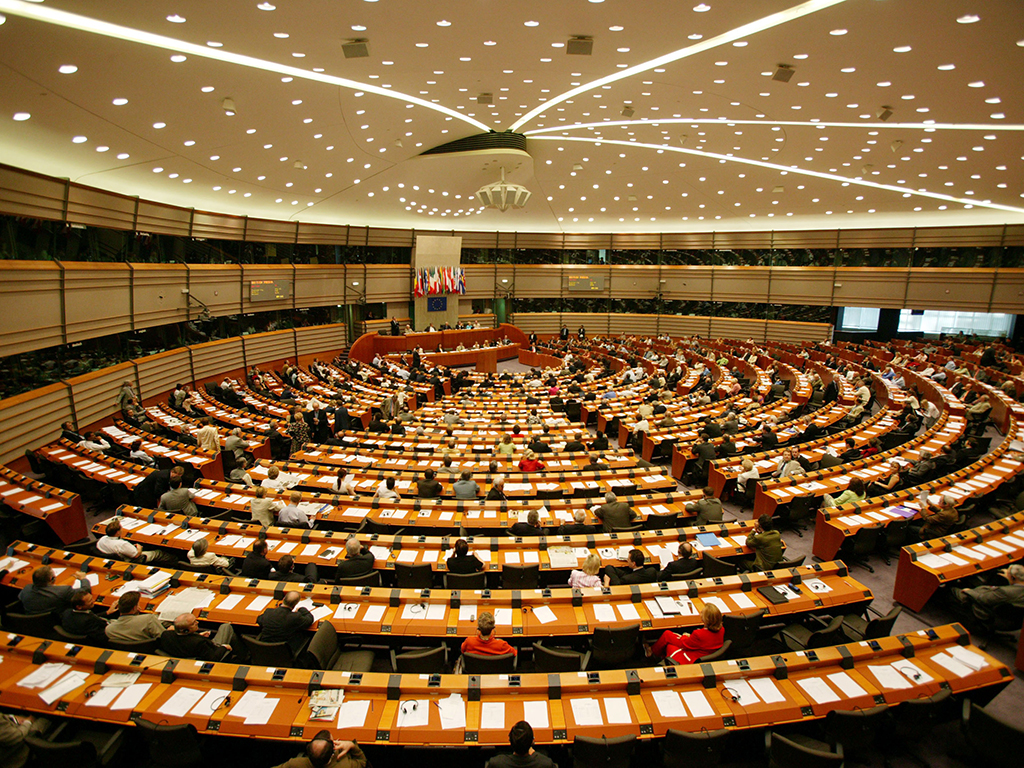 Negotiators from EU member states and the economic committee of the EU parliament have agreed to introduce maximum fees for processing debit and credit card transactions, it has been announced. Currently, these rates differ between EU countries, climbing as high as 1.8 percent in Germany and 1.6 percent in Poland, but under the new regulation, retailers will be charged no more than 0.2 percent for debit card transactions, and 0.3 percent for credit cards.

“These fees are charged by banks belonging to card schemes such as Visa and MasterCard (so-called four-party schemes, involving an issuing bank, a merchant’s bank, the retailer and the card user) which together control the lion’s share of the market,” read a parliamentary statement. At present, Visa possesses a 41.6 percent market share, with MasterCard scooping up 48.9 percent.

The cap will apply to both cross-border and domestic card-based payments, and should in turn result in lower costs for consumers, too, who the charge is usually passed on to. Under the new regulation, retailers will also be permitted more freedom to choose which cards they accept, unless they are subject to the same interchange fee. Card transaction fees have long been a cash cow for banks, with European retailers paying around €13bn every year for the handling of card transactions. In 2011, the total value of card transactions exceeded €1.9trn.

The caps will take effect six months after the legislation enters into force, but firstly will require endorsement by EU governments and the Economic and Monetary Affairs Committee. In a small victory for the credit card providers, the regulation will not apply to commercial cards used only for business expenses or to ‘three-party card schemes’ such as Diners and American Express, as these involve just one bank.