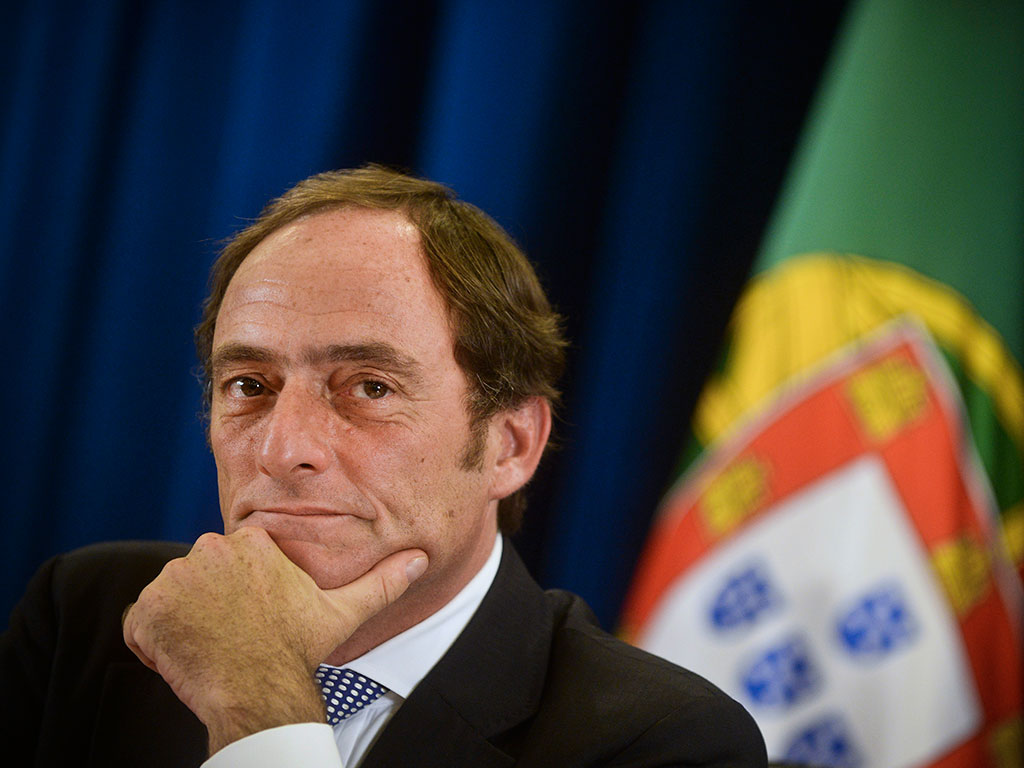 Portugal's deputy prime minister, Paulo Portas, has reportedly told journalists the government "won't back down" on its decision to incentivise people to pay tax by offering them the chance to win a luxury car
Lifestyle

Few would contest the prevalence of tax evasion throughout much of Europe and fewer still would think to combat the problem with free cars.

Such is the case in Portugal, however, where an estimated near quarter of the country’s economic activities are escaping the powers that be and fuelling an already formidable shadow economy. The failure on the part of businesses and individuals alike to report taxable income is believed by ATKearney to amount to approximately €31bn, a figure that equates to 19 percent of the nation’s overall GDP.

The sheer scale of the issue has prompted the Portuguese government to introduce a scheme entitled Factura da Sorte, or “lucky receipt”, which promises to gift up to 60 “upmarket” cars to a select few individuals in return for lottery coupons.

The scheme asks that consumers ask for their nine digit Tax Identification Number to be included as part of their receipt, which in turn can be exchanged for coupons at three euros apiece. Participating taxpayers will then be entered into a lottery and the winners announced as part of a weekly-televised event. The model has something of the absurd about it, though the government claims the scheme will yield additional annual tax revenues of €600 to €800m, with the number of electronic receipts expected to experience a 50 percent uptick this year.

Surprisingly, similar schemes have been practised in countries as far afield as Brazil, Slovakia and Malta with debatable results, though the rewards were worth far less than the Portuguese equivalent.

[Portugal] should not be resorting to foreign-made, pollution emitting prizes, but instead offering a tax rebate or savings certificates

Quite frankly, there is something inherently short-sighted about offering exported, gas guzzling automobiles in return for what should be seen as a civic duty, and the claim that the scheme will instil a cultural change is nothing short of ridiculous. Portugal, as one of Europe’s more developed economies, should not be resorting to foreign-made, pollution emitting prizes, but instead offering a tax rebate or savings certificates, or, put another way, a reward that actually benefits the national economy.

The plan also neglects to consider the potential impact it could have on businesses who will be forced to contend with increasingly complex and time-consuming administration in an attempt to facilitate the lottery. The Portuguese Hotel and Restaurant Association for one claim that the scheme will cost the economy 130 million working hours of productivity, and proceed to impact on the output of small businesses in particular.

This sentiment is one shared by the political commentator Marcelo Rebelo de Sousa, who gushed on national television last week that the scheme “flies in the face of everything the coalition government has stood for in the last three years.”

“This government, when it came in, said it would change Portuguese habits… and institute a cultural revolution by rooting out the tendency for people to live beyond their means.”