BMW has announced it may start producing Minis at a plant in the Netherlands, as its Oxford-based plant reaches capacity 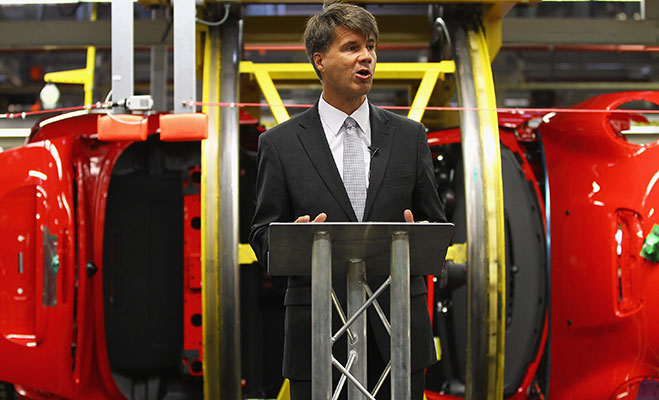 The German car maker has also revealed plans to invest £250m in its UK operations by the end of 2015 in order to expand the Mini brand to include up to 10 models.

However, the extended line would require additional capacity, and BMW is looking beyond Oxford. The company is hoping to set up a satellite plant as close to Oxford as possible and has confirmed that it is in discussions to take over the Nedcar plant in Born, Netherlands, currently occupied by Mitsubishi. Tha Japanese manufacturer, in turn, plans to cease manufacturing in Europe by the end of 2013.

“Over the last 11 years Mini has been a unique global success, and the BMW group has even greater plans for the future development of the brand,” Harald Krueger, a BMW board member, said in a statement.