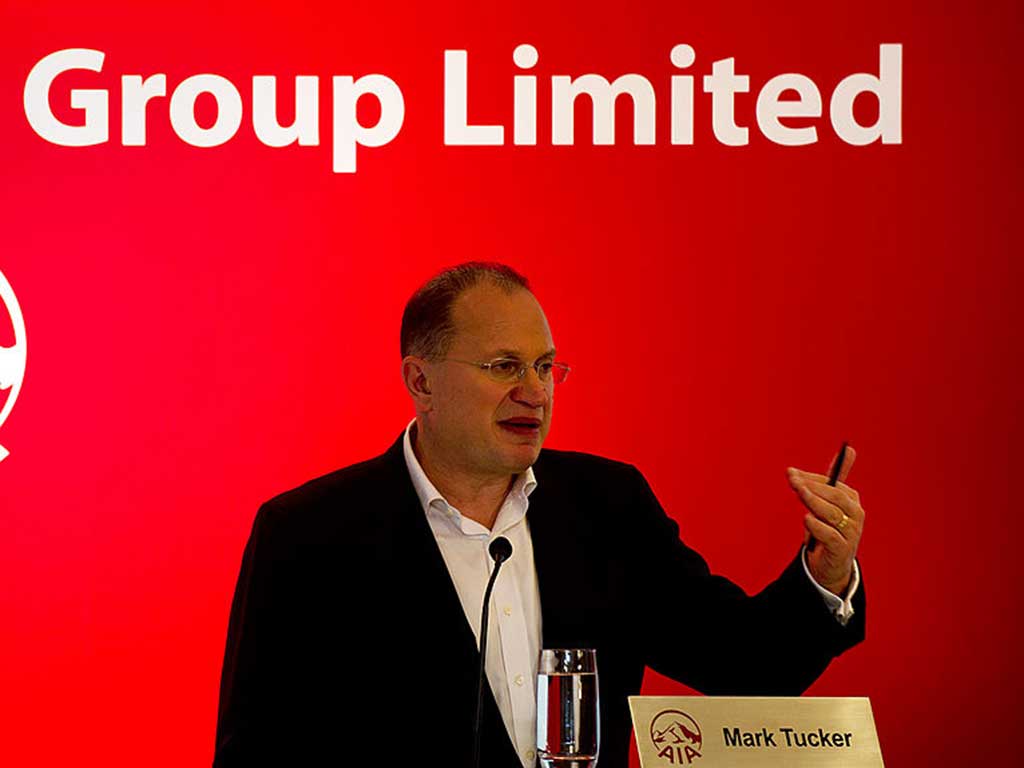 On March 13, Europe’s largest bank in terms of total assets announced the appointment of AIA Chief Executive Mark Tucker as Group Chairman – the bank’s first external appointment for the role in its 151-year history. Tucker will be responsible for identifying a successor to current CEO Stuart Gulliver, who has expressed his intention to retire next year.

Tucker’s expertise in Asia
will be a key asset for HSBC,
which is heavily invested in the Asian market

His expertise in Asia will be a key asset for HSBC, which is heavily invested in the Asian market. Currently, three-quarters of the bank’s pre-tax profits are generated in Asia. His credentials in the region are impressive: he holds an associate professorship at the Chinese University of Hong Kong and also serves on the Asia Business Council, as well as the Advisory Board of the Asia Global Institute.

Tucker’s experience lies largely in the insurance industry, where he climbed the ranks at Prudential for almost a decade before being appointed CEO in 2003. That said, Tucker has dipped into the financial sector too, holding the role of Finance Director at HBOS for two years between 2003 and 2005, as well as acting as non-Executive Director at the Court of the Bank of England for three years between 2009 and 2012.

Tucker also served on the Bank of England’s Financial Stability Committee, as well as its Audit and Risk Committee. More recently, he has held the role of independent non-Executive Director at the Goldman Sachs Group, which he was appointed to in 2012.

Tucker is to succeed Douglas Flint, who described the role as “the best job in banking”, and reflected: “It has been an extraordinary privilege to serve both as Group Finance Director and Group Chairman of HSBC over nearly 22 years. Over that time the Group has dealt with considerable challenges as well as successfully pursued opportunities which have positioned the Group extremely well for the future.”