Report suggests confidence across the eurozone has risen, but is it founded? 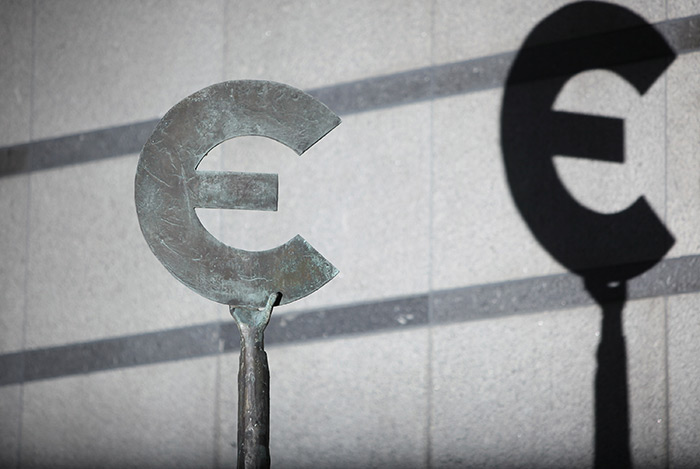 According to the European Commission’s economic sentiment index, eurozone business confidence has risen from 87.8 percent in December to 89.2 in January. The largest increase came in Germany where the index rose by 2.5 points. This marks the highest level since June and is the latest sign that the currency bloc’s economy is recovering from the global economic crisis. The increase is also higher than expected; a survey of 30 economists conducted by Bloomberg News had earlier suggested an increase to only 88.2.

The index is still below its long term average of 100 however and politicians have remained cautious. Speaking to the BBC in a radio interview, Steffen Kampeter, German deputy finance minister said: “I wouldn’t say that the crisis is over but the indicators show it has calmed down…we have to take care [to ensure] it will not start again.”

Other economic data was less rosy however with Spain’s national statistics agency reporting a 0.76 percent drop in economic output for the final three months of 2012. Data from the European Central Bank also showed that banks were still tightening credit standards for companies and households – a result of new capital requirements and financial regulation.