Honda dismisses its CEO after recalls

Following a disappointing year and series of recalls, Honda’s CEO is being replaced by the company’s recently appointed Managing Officer 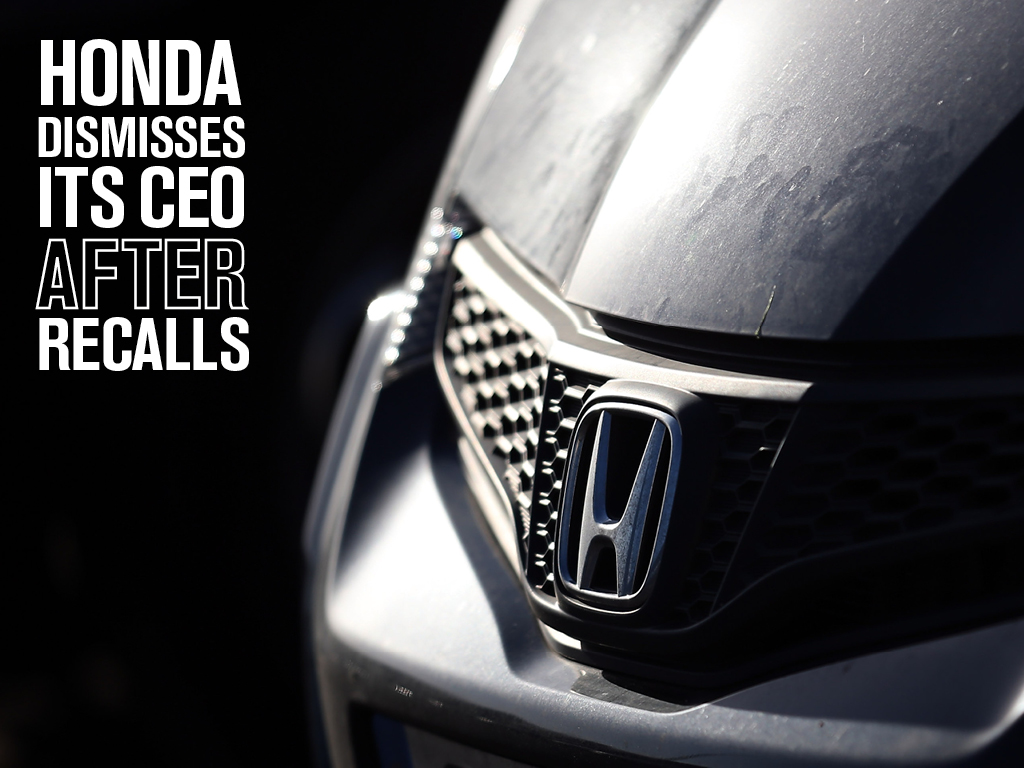 Honda has waved goodbye to its CEO Takanobu Ito after a difficult year, which included 60 million vehicle recalls in 2014. He is to be replaced by Takahiro Hachigo, the company's current managing officer
Management

In an unexpected move by Honda’s board, CEO Takanobu Ito has been asked to step down after six years in the role. The dismissal is said to be the result of 60 million recalls in 2014, as well as another cut to price forecasts for the second consecutive quarter. Plans to introduce new models have been severely delayed as a result.

Ito’s attempt to shake up the supply chain and R&D sector of Japan’s third largest automobile manufacturer were deemed a step too far by his peers. As were his attempts to cut production costs, which placed strains with Honda’s long-standing suppliers.

In addition to the faulty hybrid systems installed in popular models Fit and the Vezel, a record number of vehicles fitted with air bags made by Takata Corp were also recalled. Although other automobile producers have also been affected by Takata’s defective safety feature, Honda received its majority share of the unwanted limelight after failing to report thousands of injuries and at least six deaths. In January, US Federal authorities fined Honda a record $70m fine.

Ito’s appointment shortly after the 2008 financial crisis and the disappointing reception of the Honda Civic was a difficult period in the company’s history. Despite his uneasy premiership, Ito has been credited with evolving Honda’s global manufacturing and establishing plants in emerging economies India, China and Brazil, as well as Mexico, Thailand and Indonesia. According to a company press statement released shortly after the announcement, “under Ito’s leadership, Honda succeeded in solidifying its business foundation by enhancing its product development capabilities – from the hugely popular N-series mini-vehicles, to automobile power train development as represented by the Earth Dreams Technology, to the establishment of product development structures in each of Honda’s global regional operations”. Ito will remain on the board, and will take on the role of Director and Advisor.

The company’s Managing Officer, Takahiro Hachigo will assume the CEO post in June. Honda veteran, Hachigo, joined the company as an engineer in R&D operations over three decades ago. He is responsible for developing the Odyssey minivan for the US market and the CR-V, a SUV which has achieved worldwide success. Hachigo then held a series of executive titles before advancing to the post of Managing Officer last year.

The board’s decision may put Honda back on the right course in terms of its supply chain and quality control measures, yet given the company’s recent bad press and its delay in unveiling new models, it appears to be another tumultuous year for the Japanese car manufacturer.