The Silverstone Classic has gotten better with age. In 2011, the world’s biggest classic motor racing festival brought together car enthusiasts for an unforgettable 21st birthday celebration 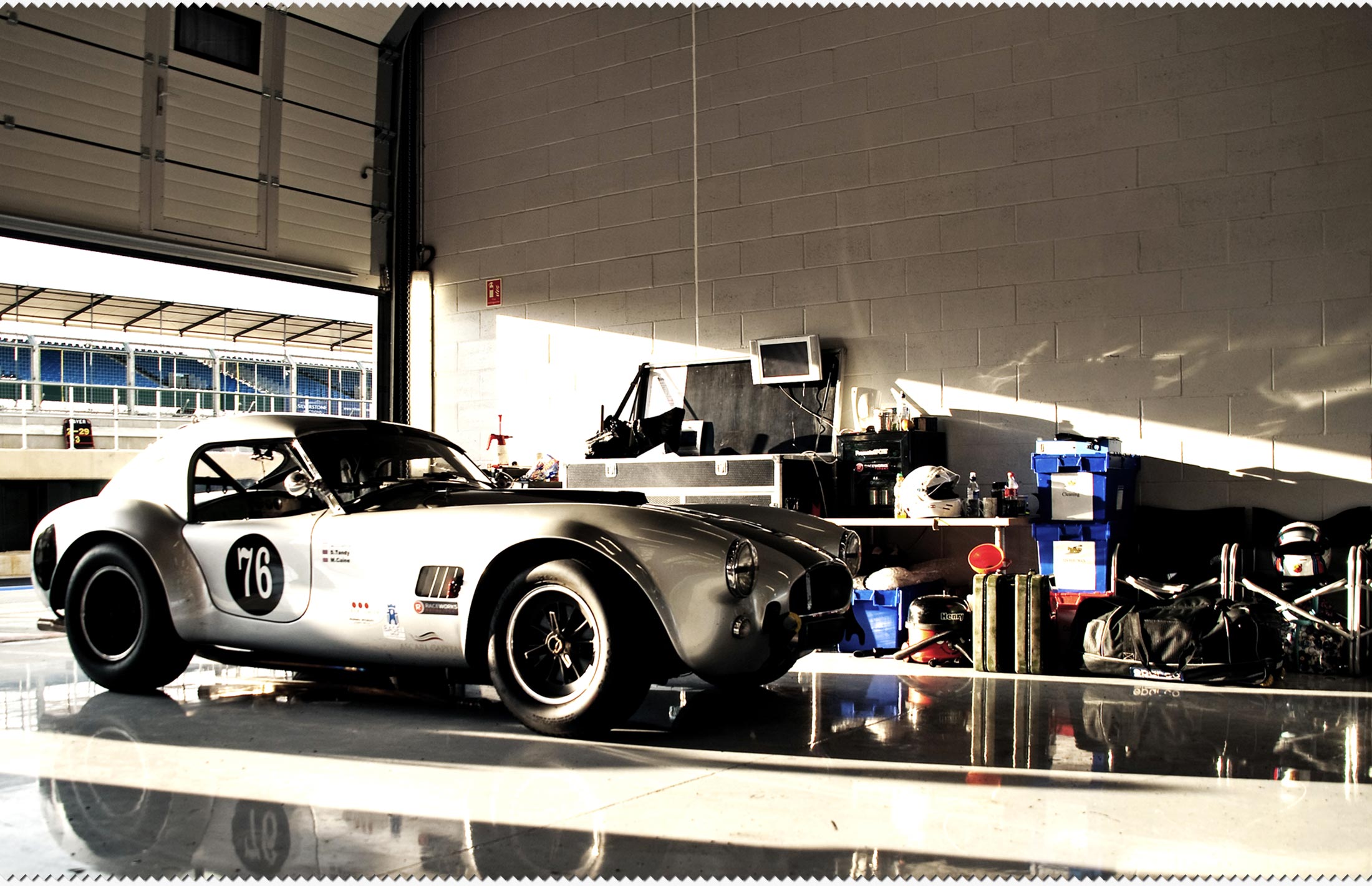 The Silverstone Classic serves to remind us of all that is great and good about cars old and new. The Silverstone Classic 2011 did not just take us on a trip down memory lane to the cars our fathers and grandfathers drove and cherished; it brought alive memories and left us longing for more of the same.  Festival food from Jamie Oliver’s Fabulous Feasts and live music, including Bob Marley and Queen covers, as well as classical sounds from the Amadeus Orchestra, were just the start of things to come. Yet, nothing can prepare the first-time visitor for the breathtaking 3.66 mile Silverstone Grand Prix circuit. It is the birthplace of the FIA Formula One World Championship in Northamptonshire, and the place where the Silverstone Classic is now held annually. Two years on it has come to be admired as the globe’s biggest classic motor racing festival.

A total of 1,104 race entries and well over 8,000 classics from an estimated 120 clubs exhibited at the Silverstone Classic 2011. Over the whole weekend, the entire site was littered with outrageously rare competition cars. Both the national and new Silverstone wing pits and paddocks were crammed with precious vehicles that have a record and history more impressive than most modern tracks. The smell of burning rubber
The roars of the engines, the swift blips on the throttles that cause the revving, and even the subtle, hollow clicking of the exhausts when contracting and cooling after a good workout  all provided a truly fitting atmosphere. There is no better feeling than experiencing the iconic Jaguar E-Type in all its glory straight after a race. And catching a glimpse of the E-type was easy enough at the Silverstone Classic 2011. An abundance of Jaguars congregated at the show, as it happened to coincide with the E-Type’s 50th birthday celebration. To the delight of 80,000 spectators, Guinness World Records confirmed the new record for the biggest parade of Jaguar E-Types. It was an incredible sight to see 767 E-Types all around the full Silverstone Grand Prix circuit. But the feeling of getting really close to some of these incredible machines can only be trumped by the sensation of actually watching them compete on the track. Even for non-enthusiasts, the sight of these beautiful machines battling for track supremacy cannot help but conjure a sense of nostalgia, of witnessing something special from the past reenacted. The fact is, seeing these cars in a racing context is difficult to do these days; events such as this one, which provide so much for comparatively little cost, are things to be cherished. The general atmosphere of appreciation for times gone by was something endearing to behold – something worth remembering. Through the looking glass
As spectators take a wander around the site, every bend reveals yet another sight to make an antique car enthusiast’s heart beat that little bit faster. Catching sight of a Jensen Interceptor, which is pretty much perfect from every angle, is nirvana for race fans. Being able to take in the curves of an early Jaguar XK 120 or losing oneself in the beauty of a race-prepared Ferrari Daytona is what makes the Silverstone Classic event so compelling. There is something surreal about being able to get so close to the cars once driven by your childhood heroes. In the end, the Silverstone Classic 2011 was an event for the ages and a feast for car enthusiasts and newcomers alike. It raised the bar as far as historic race gatherings go and will certainly be a tough act to follow. Silverstone Classic 2011 will go down as one of the most successful international race meetings held in recent years. Hopefully, next year’s event can top it.