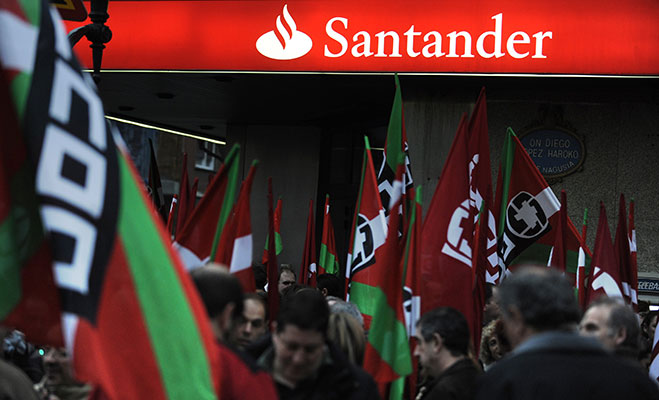 Santander and BBVA retained their investment grade status, but over ten Spanish lenders were lowered to junk. “The rating downgrades primarily reflect the concurrent downgrades of most of these banks’ standalone credit assessments, and in five cases also Moody’s assessment that the Spanish government’s ability to provide support to the banks has reduced,” Moody’s said in a statement.

The new wave of downgrading comes less than a fortnight after Moody’s dropped Spain’s credit grade by three levels due to the debt crisis, a weak economy and the country’s difficulty in accessing capital markets. A further reduction is still being considered, pending the €100bn rescue from the EU to recapitalise banks.

Stocks in the affected banks dropped across the board following the downgrades.