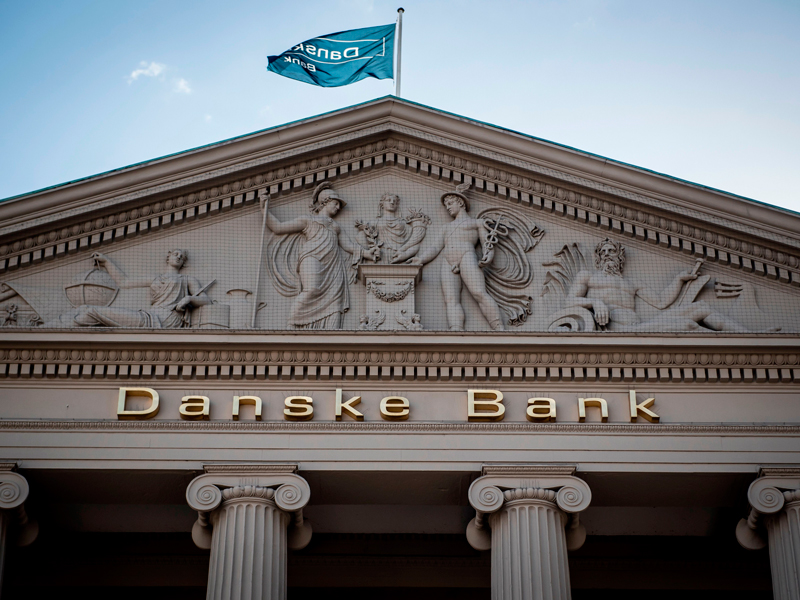 The European Banking Authority (EBA) has been criticised by European lawmakers for choosing to drop an investigation into Danske Bank over its €200bn money laundering scandal.

On April 16, the EBA rejected an internal draft report that identified a number of supervisory failings at the Danish national bank, the Estonian branch of which was revealed to have funnelled more than €200bn of illicit funds from Russian accounts into the continental banking system between 2007 and 2014.

Danske Bank, Swedbank, Nordea Bank, ING and Deutsche Bank have all been embroiled in money laundering scandals in recent months

According to the Financial Times, the 45-page report highlighted four breaches of EU law as a result of Danish and Estonian authorities’ oversight, including a lack of due diligence and governance monitoring. It also made recommendations for reform to both countries’ regulators.

Rather than heeding these recommendations, the EBA’s board of supervisors elected to shutter the investigation without action. In a letter sent to the European Commission on April 26, the EBA said: “A number of members of the board of supervisors, while acknowledging that with the benefit of hindsight there were failings in the supervision by the two authorities, did not consider that those failings amounted to a breach of union law.”

The board’s decision drew ire from key European policymakers such as Valdis Dombrovskis, Vice-President of the European Commission, who is responsible for overseeing financial regulation on the continent. “It is disappointing that the board of supervisors of the EBA did not act on one of the biggest money-laundering scandals in Europe,” he told the Financial Times.

Dombrovskis added that the EBA case showed it was “essential” that European legislation be changed to reform the agency’s decision-making processes.

When contacted by European CEO, the EBA said it did not have any additional comments to make at this time.

According to its website, the EBA is charged with “ensuring efficient and consistent prudential regulation and supervision across the European banking sector”. However, the spate of money laundering scandals that have been revealed across the continent in recent months indicates that the agency has fallen short of this crucial responsibility.

Along with Danske Bank, Swedbank, Nordea Bank, ING and Deutsche Bank have all been embroiled in money laundering scandals in recent months, indicating that Europe’s multilateral anti-money laundering frameworks are simply not robust nor well-policed enough to stop financial criminals.