The European Central Bank will take on a direct supervisory role at Latvia’s seventh-largest bank, PNB Banka, following a series of financial scandals in the Baltic state 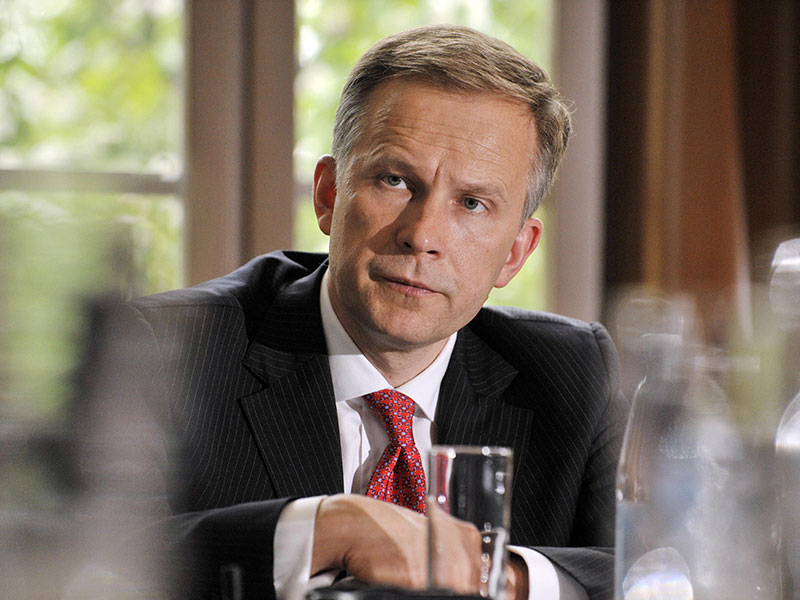 PNB, which is owned by Anglo-Russian entrepreneur Grigory Guselnikov, has previously accused long-serving Bank of Latvia Governor Ilmārs Rimšēvičs of seeking bribes. To muddy the waters further, PNB (previously Norvik Banka) was fined €1.5m by the FCMC in a money laundering scandal two years ago, after it was found to have allowed clients to violate EU and UN sanctions imposed on North Korea.

Back in 2017, Guselnikov accused Rimšēvičs of repeatedly trying to solicit bribes. Rimšēvičs denied the allegations, telling the Financial Times that banks were keen to oust him after he had tried to make the country’s financial sector more transparent.

In a separate bribery case against Rimšēvičs, which was ruled on last month, the European Court of Justice concluded that the Latvian Government had broken EU law by barring Rimšēvičs from office, citing a lack of evidence to prove the allegations. Rimšēvičs, who is a member of the ECB’s Governing Council, was reinstated to office two weeks ago following his suspension in early 2018. The turmoil that Latvia’s banking sector has undergone in recent years has no doubt contributed to the ECB’s recent intervention at PNB.

“The ECB listened to our arguments for taking over [PNB’s] supervision and decided that such work organisation would be optimal in future, taking into account the background of the international proceedings involving the Latvian state and the Latvian commercial bank,” explained FCMC Chairman Peters Putnins.

While the ECB is usually charged with overseeing the largest financial institutions in the eurozone, it can choose to supervise smaller lenders – such as PNB – in an effort to uphold regulatory standards. With Latvia’s finance industry still reeling from a series of scandals, the ECB’s decision to take a more hands-on approach may go some way to repairing damaged reputations.