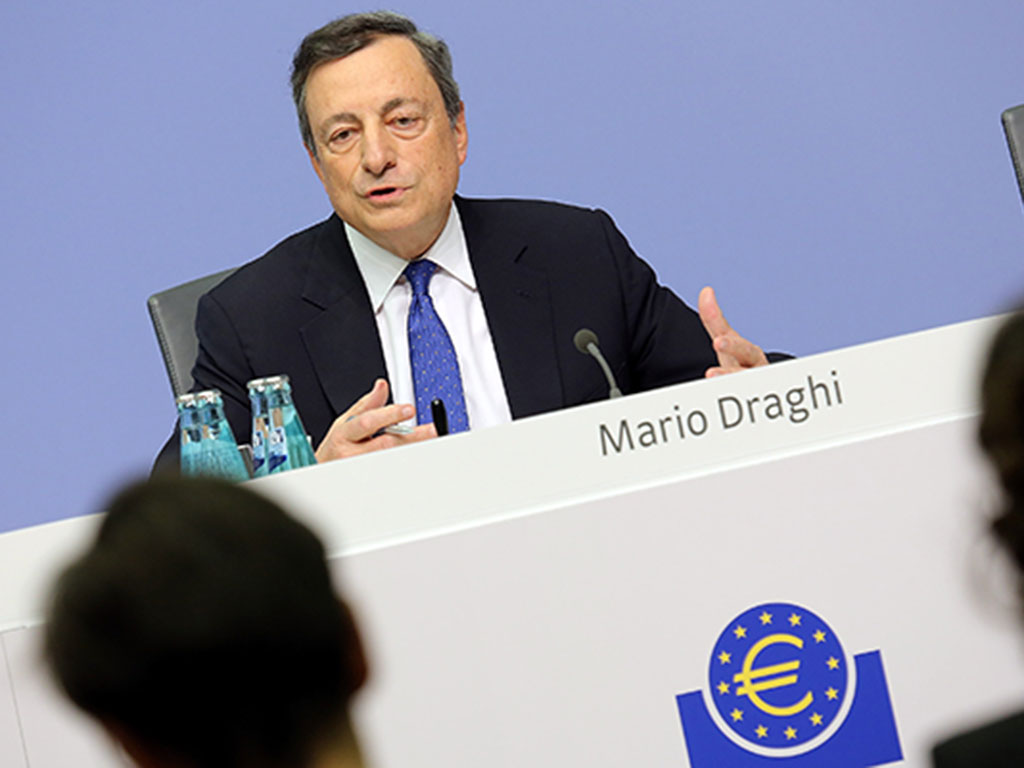 On December 8, the European Central Bank (ECB) announced it would rein in its bond buying scheme – cutting investment from €80bn each month to €60bn. Simultaneously, the asset-buying programme will be extended over a longer period of time, with the programme initially touted to finish at the end of March 2017, but now set to continue until the end of December 2017 or beyond. Meanwhile, the key interest rates were left unchanged, with the interest rate on the main refinancing operations remaining at zero percent and the deposit facility staying put at -0.40 percent.

With a series of critical political decisions hanging in the air for 2017, Draghi emphasised that the current schedule was subject to further change

The prospect of extension beyond this point was left open, with Mario Draghi, President of the ECB, claiming it would continue “until the Governing Council sees a sustained adjustment in the path of inflation consistent with its inflation aim”.

With a series of critical political decisions hanging in the air for 2017, Draghi emphasised that the current schedule was subject to further change: “Uncertainty prevails everywhere, and we’ll certainly see and assess the progress of the overall situation at the end of 2017.”

Notably, Draghi stated that should the outlook turn “less favourable”, the ECB would increase the programme’s size. This could translate to an increase in the scale of asset purchases, the duration or both. “The Governing Council is acting in a pragmatic and flexible way to cope with risks that may materialise in this period of time”, Draghi said.

This flexibility, however, appears to be one sided. When asked whether the ECB could reduce the size of the programme if developments were better than expected, Draghi all but dismissed this possibility: “We haven’t discussed that at all today. We seem to be fairly far away from any such high-class problem.”

In response to the announcement, the euro experienced an initial spike before dipping once it became clear a prolonged asset-buying programme would be continuing for some time.