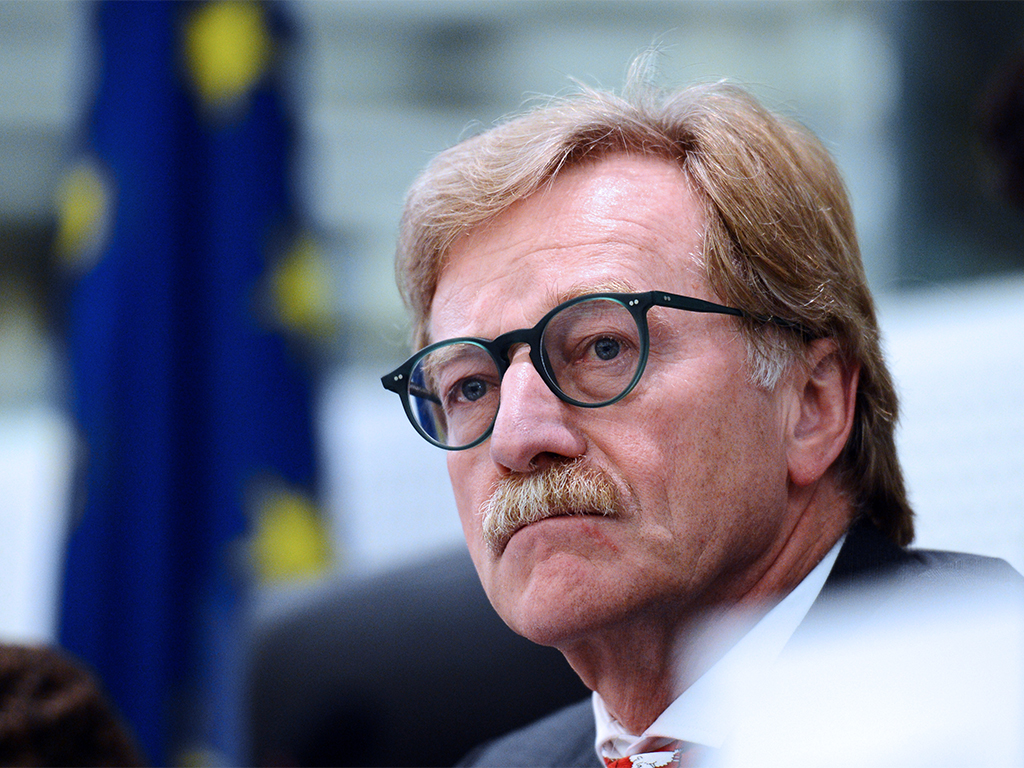 Representatives from the European Parliament and several EU governments have reached a provisional deal on the last, contentious element of the banking union, which will shield taxpayers from bank bailouts.

The final piece of the banking union was agreed upon after marathon 16-hour talks, and includes a deal on a common system for handling bank crises.

Details of the Single Resolution Mechanism bill have not yet been announced officially as the main political parties in the European Parliament still need to approve the legislation before it can take affect.

However, reports from Bloomberg and the FT revealed that the deal has paved the way for the establishment of a single system to close down failing banks and a €55bn shared fund, which can assist troubled banks.

The SRM is the final part of the puzzle in the creation of a banking union which pools responsibility for eurozone banks, as well as the establishment of common financial oversight, which can strengthen the region’s resilience against any future debt crisis. According to Bloomberg, the first leg of the union also involves the ECB assuming full supervision of the currency bloc’s lenders in November.

EU politicians have fought to reach an agreement on the resolution system, which has faced strong headwinds for being too complex and inadequately funded. Recently, ECB board member, Yves Mersch even warned that failing to reach a deal would be “very close to suicide”.

A major point of contention has been determining who would have the power to close or restructure troubled banks and who would have to contribute to the resolution fund – including how much money each state should put in the pot.

However, following the negotiations, it was agreed that the fund’s establishment would be accelerated to 10 years from now to eight years instead, making the common funds accessible at an earlier stage.

The deal is timely as negotiators have been under pressure to reach an agreement before European elections in May, which could have delayed the deal until 2015.