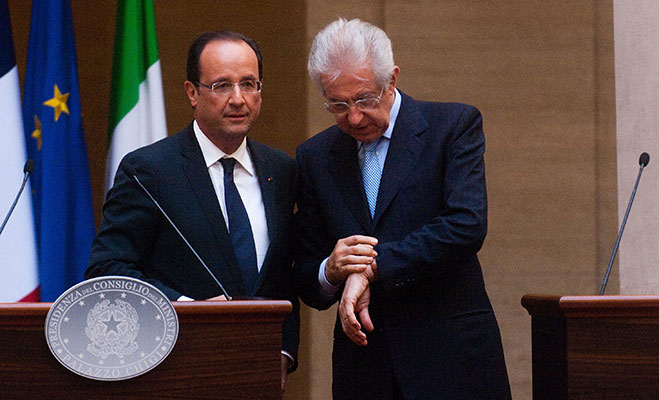 The rise, however, is limited to 0.6 percent above inflation, as François Hollande struggles to balance campaign promises and risks of damaging employment.

The increase will push wages up to €9.40 an hour, a two percent rise overall. The move has been seen as an attempt to relieve the effects of recent tax hikes and spending freezes faced by the struggling economy. The increase comes into effect on July, 1.

The government has also announced it will be dropping €1bn in planned spending this year, and will be enforcing a three year spending freeze from 2013 in order to scale back public debt.

Despite efforts, economic growth for 2012 will probably remain at around 0.4 percent according to the national statistic agency Insee. Unemployment is likely to rise to 10.3 percent fro the current rate of 10 percent.

The French opposition has been critical of Hollande’s economic policies, and denounced them as contrary to the country’s needs to restore growth. The president has been adamant in meeting key election promises, such as raising the minimum wage and allowing some workers to retire at 60.