Cornelius Gurlitt and the complexities of rehoming Nazi-looted art

A priceless haul of invaluable art thought to have been destroyed by the Nazi’s has recently been uncovered in Germany, raising questions about if and how artefacts are returned to their rightful owners or their heirs 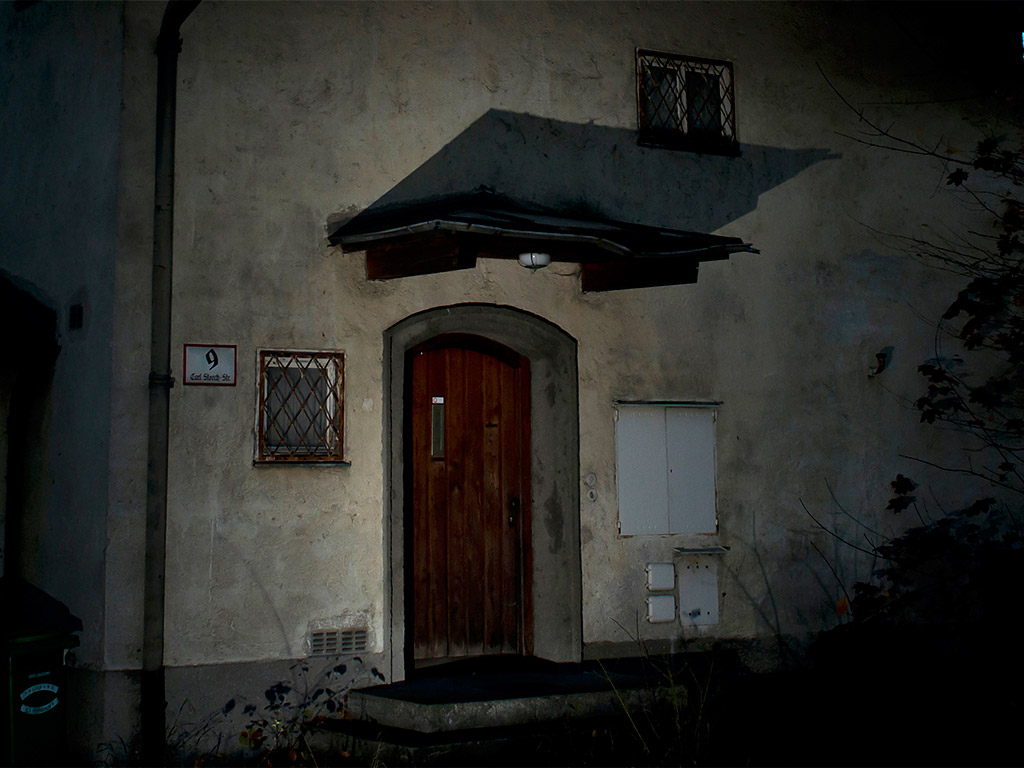 In 2010, German authorities discovered that Cornelius Gurlitt - an elderly recluse - was hanging onto over 1,200 pieces of Nazi-looted art in his Austrian home (above)
Lifestyle

When the Bavarian customs officer searched Cornelius Gurlitt aboard a train crossing the Lindau Border in 2010, he had no way of knowing that he was about to reignite one of the fiercest cultural debates in European history. Gurlitt, the son of an important German art curator during World War II, turned out to be sitting on a veritable trove of priceless works of art thought to have been lost during or shortly after the war – a fact only discovered because police raided his home on suspicions of tax evasion.

An elderly recluse living in an affluent neighbourhood of Munich, Gurlitt had inherited from his father, Hildebrand, over 1,200 pieces the curator had acquired during the war. The story of how Hildebrand Gurlitt came to be in possession of such an array of what the Nazi’s had labelled ‘degenerate art’ – during a time when collectors were fleeing Europe in droves – is murky at best. But because Germany does not have a law preventing anyone or any institutions from owning looted art, it is unlikely that the provenance of Gurlitt’s collection matters very much, should he wish to retain it.

There is no evidence that Hildebrand, who was part Jewish, stole any of the pieces, but there is no doubt that he used his privileged position as a Nazi-sanctioned curator to acquire many of the pieces from Jewish families or private collectors under duress. Gurlitt insists that his father did it for the love of art; that by hoarding the priceless masterpieces, Hildebrand was salvaging it from certain destruction.

The German authorities, which have held on to Gurlitt’s collection for the better part of two years, have now agreed to return it to his apartment, under the proviso that artefacts found to have been stolen or purchased unduly while sellers were under duress be returned as soon as possible. It is not likely to be an easy process, but the elderly collector has appeared to be open to the possibility of returning pieces. In 2011, before the pieces were confiscated, he sold a Max Beckmann oil and split the profits with the heirs of Jewish art dealer Alfred Flechtheim, who had owned The Lion Tamer before the war and likely sold it under duress.

The German statute of limitations of 30 years – he has owned the pieces for over four decades – and the fact that provenance and ownership is notoriously difficult to prove, if anything is indeed returned it will be more to do with Gurlitt’s wishes any legal obligation. In fact, questions have been raised by lawyers over the legality of confiscating Gurlitt’s collection, given the statute of limitations has elapsed and German law makes no provision for returning looted works of art to their pre-war owners.

Degenerate Art
There is no question of the cultural significance of Gurlitt’s collection; works by Picasso, Matisse, Renoir, Otto Dix, Chagall, Kokoschka, and even a Dürer. Some art historians have valued the collection at over $1bn, so it is no surprise that countless families and long lost heirs are coming out of the woodwork, claiming a piece. But the question of determining who is the rightful owner, and how to return these pieces is much harder to answer than expected.

There has long since been a strong and vocal movement calling for Germany to review its legal provisions in dealing with Nazi-looted art. But despite perceived shortcomings, it is one of only five countries to have set up specific independent national commissions to handle claims pertaining to looted art. Still, the commissions are only allowed to make recommendations that are not legally binding in any way, so they tend to fall well below what claimants usually expect.

The reality is that no country in the world has a consistent and thorough system for dealing with ownership claims over art and cultural artefact looted during the Second World War. Shortly after the war there was a concerted restitution effort led by the allied Monuments, Fine Arts and Archives programme, which was somewhat successful particularly when it came to cultural artefacts, but these activities were wound down decades ago. Since 1998, 44 countries have entered into the non-legally-binding Washington Principles, which vaguely stipulated: “art that had been confiscated by the Nazis and not subsequently restituted should be identified,” though it does not suggest how this might be achieved. It means that the legal status of looted artworks remains uncertain.

Who benefits?
Gurlitt’s treasure trove might be invaluable in terms of its cultural significance, but it does bring back a number of questions no government has been able to answer so far. Even simply establishing provenance of all the works is traced back is unlikely; Hildebrand notoriously faked trails in order to protect his works. And also just the sheer number of works found will make it a Herculean task that will require an army of art historians. It is also likely that some families forced who were to sell their art under duress, or had it confiscated by Nazis, have been entirely exterminated, in which case, it will be unclear who should get to keep the works.

Since Focus magazine broke the story of Gurlitt’s haul being confiscated by the German authorities, a website has been set up in order to help families and heirs identify their missing pieces. And while on the surface this might seems like a good idea, it will also inevitably open the door to hundreds of opportunistic claimants, and each individual process will have to be investigated and analysed individually at much cost to the German authorities. There is also the small matter that not all heirs know exactly what was lost or stolen so many years later, and might never be able to identify if that Kokoschka listed on the website was indeed the one they remember from their cousins’ collection, or if that was something else entirely.

However, just because the process is likely to be long and problematic, it does not mean that it is not worth pursuing. Ronald Lauder, the cosmetics entrepreneur and activist for the restitution of looted art told Alex Shoumatoff that “you have to be aware that every work stolen from a Jew involved at least one death.” And it is unquestionable that terrible atrocities were committed against the European cultural apparatus at the time, but similarly, the Gurlitts’ actions protected countless works of art that would otherwise have been destroyed or disappeared. But for Lauder there is no grey area: “The artworks stolen from the Jews are the last prisoners of WWII.”