As Managing Director of Spabreaks, Abi Wright has pioneered a morality-led approach to the spa industry, fighting to ensure illnesses and disabilities are not used as barriers to entry 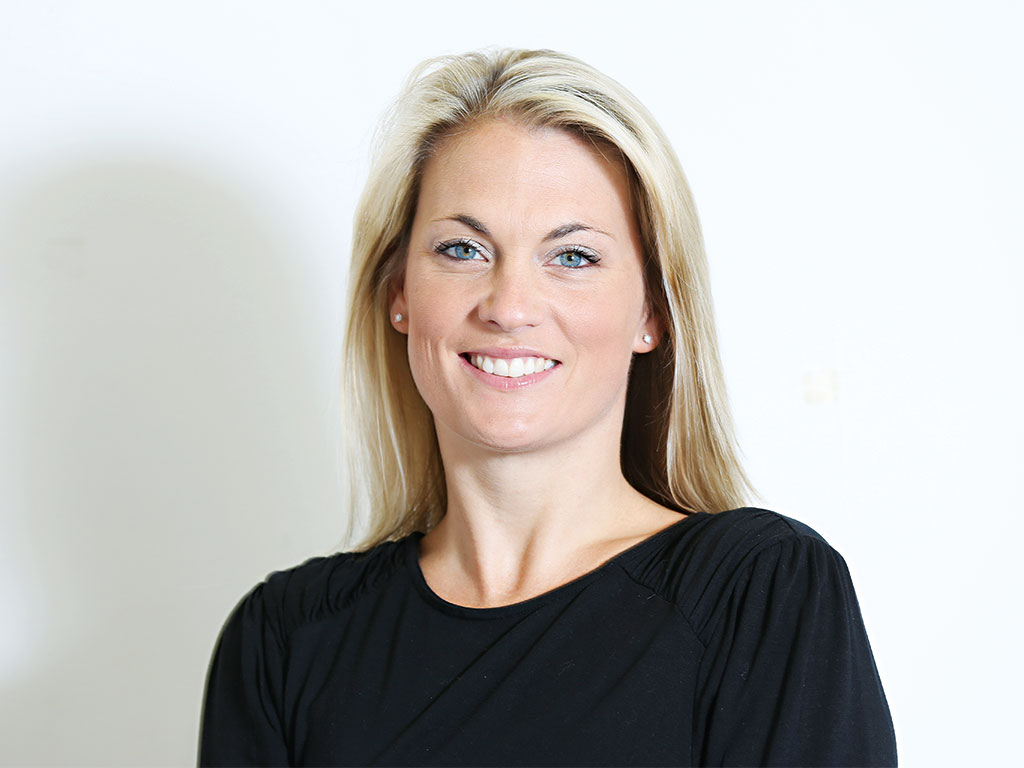 As one of the biggest spa travel companies in Europe, Spabreaks is in a position to make waves throughout the luxury spa industry. Spa treatment is considered by many a gratuitous pastime for the rich; Spabreaks’ Managing Director Abi Wright founded the company in 2008 with the vision of turning this misguided notion on its head.

Along the way, Wright made the discovery that individuals with cancer and disabilities were virtually ostracised from the serene world she believed so passionately in – a fact that galls her to this day. Based on this, Wright set out to re-establish spas as a space for recovery and wellbeing for all.

Body and soul
Her first insight into the world of spas began while working in sales and marketing for a group of upmarket hotels in Berkshire. “That was a really interesting project for me as a marketer, and as somebody with an interest in general holistic wellbeing and women’s body confidence – and self-confidence generally”, said Wright. “At the time, I managed the third-party relationships the hotels had with what were then the only two third parties in the spa market: Lastminute.com and Spabreak Direct. Both of those companies did a great job in their own right and they generated a lot of business. I was watching the boom of spas generally.”

Rising alongside the public’s interest in spas was the arrival of group deal websites, such as Groupon and Wowcher. “I felt that you should take the spa concept back to its true roots of recovery, relaxation, pampering and general wellbeing – all of these companies were doing the complete opposite in my opinion. They were stripping out the true essence of what I believe spas are about, and they were certainly making it into some cheap commodity.”

It was while running her own hospitality PR company between 2006 and 2008 that Wright began to visualise what she thought a third-party spa agency should look like. Then, in what became a pivotal moment in Wright’s career, she met Ross Marshall, owner and CEO of YourGolfTravel.

“I spoke to him about my vision and the idea that I really wanted something that was much more wellbeing-focused and created a much more community feel around spa – something that took it back to its true roots of being the healing and therapeutic activity that it was thousands of years ago”, Wright said. “I spent a lot of time putting thought into what the business model would look like, and how I could make it different from all the other horrendous mob deal sites that were out there at the time.”

Not for you
In another fateful moment, early one Sunday morning, Wright received a troubling phonecall from a customer (her mobile being the emergency number for the site at the time). Through the caller’s sobs, Wright ascertained the customer had been turned away from an appointment because of a box she had ticked on the mandatory pre-admission form: she had cancer. Wright was horrified: “The stats five years ago were that one in three people would be affected by cancer, and at the time I was sending away 2,000 people a week, so some quick calculations revealed that there were a lot of people that I was potentially putting into a very vulnerable situation.”

As it turned out, it was standard practice for spas not to accept customers being treated for cancer, both during treatment and for a two-year period after. “There is a list as long as my arm of all the things that people can’t do when they’ve got cancer in a spa”, Wright said. At the time, Wright was visiting between 20 and 30 spas a week in order to form partnerships. “It really started to grate on me the fact that, actually, it was a very specific type of person using those spas, and it was people who were clearly affluent enough to be sat in a spa on a Tuesday afternoon, it was clearly people that looked very beautiful and could spend an awful lot of time and money on the way they looked.

“I suddenly realised: there was me, five, six years ago, wanting to launch a company that was inclusive and that opened spas up and made them more accessible, and actually, the biggest group of people who in my opinion needed to be in spas and needed to feel the warm embrace of those fluffy white robes, were not there. They were the kind of people that I wanted to get back into spas.”

Wright approached those spas she had a good relationship with to urge them to see the injustice of this industry taboo. She succeeded in getting several five-star resorts on board, and worked closely with them to create packages suitable for anyone going through treatment or in recovery.

“This picked up a lot of traction very quickly – and, luckily for us, the venues I was working with were absolutely embracing this and throwing everything they had at it, which was brilliant. So, Recovery Retreats was born, and subsequently, five years later, I’m still battling the same battles.”

Wright’s fight continues because several large hotel collectives still refuse to treat customers with cancer, in spite of evidence showing a massage, for example, will not spread cancerous cells, as has been incorrectly rumoured within the industry for years.

“If you take my inclusivity idea one step further, I’m still failing, because the majority of three and four-star hotels and chains that I think need to be the ones to really jump on board are still the ones that drag their heels”, said Wright. Acceptance from this section of the market is key for Wright’s inclusivity model, because many, if not most, people living with cancer cannot afford pricey visits to luxury five-star resorts. “If I’m honest, the insurance and getting the liability cover for the venues is the biggest issue that they have. There is no doubt that every therapist wants to be able to help and treat somebody with cancer. But it’s probably the scaremongering factor of the insurance element that means they are prevented from doing so.”

Increasing circle
Wright does something not many in leadership roles are able to do – she actively checks every customer enquiry the company receives (and there are over 1,000 every day) in order to monitor trends and any unique requests. In the space of one particular week, Wright received three different requests from wheelchair users. “It suddenly dawned on me: if I’m trying to include more people with cancer, then why aren’t I trying to include another set of very vulnerable people? Those who sit for days and days, and years in wheelchairs, getting horrible sores and backaches, when actually they are also the people that need to be in these spas.” And so, in 2012, Spa for All was born.

Spa for All entails site visits made by Wright and her team to ascertain a spa’s level of accessibility, which is then detailed on Spabreaks’ website for ease of booking. Yet another issue Wright found when speaking to customers with disabilities was that of cost, as a carer is often needed to accompany them. In response, she convinced several hotels to allow free access for helpers.

Wright’s newest innovation, Spa for Me, is an initiative aimed at helping another group of vulnerable people: mothers suffering from post-natal depression (PND). “This is the latest nut that I want to crack, which I think is going to be the most difficult of them all from a very simple logistics point of view.”

Having seen several sites for PND counselling sessions, Wright realised dingy, draughty village halls were of no help for those battling any form of depression.

“My wish is that we take the counselling sessions from these awful places and put them into a spa environment”, said Wright. “I would love to be able to incorporate an hour of counselling with an hour of spa use.”

She hopes that, by offering this time to themselves for reflection in a warm environment, while infants are looked after by child carers, spas can become a vital place of positivity for those suffering from PND. This also solves a problem many spas encounter – deafeningly quiet periods on weekday mornings. “There is so much support for what I want to do, but, notoriously, not many spas have childcare facilities.” Yet, like all previous obstacles, this one is not going to stop Wright, with ideas for mobile crèches and government funding already bouncing around.

Space for society
Given the size and rate of growth Spabreaks has achieved, Wright understands she is in a unique position to bring about change for the greater good. “It all links back into the business – I’m very lucky in the fact that I now have a very profitable, well-oiled call centre machine and brand. I have a database of 1.2 million people, and one million people come to my site every month. I can reach out to those people and open their eyes to the fact that spas aren’t just about getting your nails and hair done, but about body confidence, general confidence and self-esteem, which I feel is going to be a massive issue for us as a society
moving forward.”

Wright is a unique businessperson; her self-imposed moral duty is actually making a difference to thousands of lives. And, through her crusade, Spabreaks continues to go from strength to strength, demonstrating that a model of inclusivity is not only financially viable, but can be exceedingly profitable too.

All moral and social reasoning aside, she has shown that good business can result from doing the right thing. Naturally, as in any successful venture, her level of personal dedication, determination and passion is a vital factor. “I’m on the call centre floor every day, and the buzz I still feel eight years on when I walk onto the sales floor is incredible.” Indeed, with Wright at the helm, Spabreaks has set a new precedent in the industry; one that will surely spur others to follow, helping to build a society that embraces both wellness and equality.