In a landmark move, Ireland has sold some of its shares in Allied Irish Bank, highlighting the country’s strong post-crisis recovery 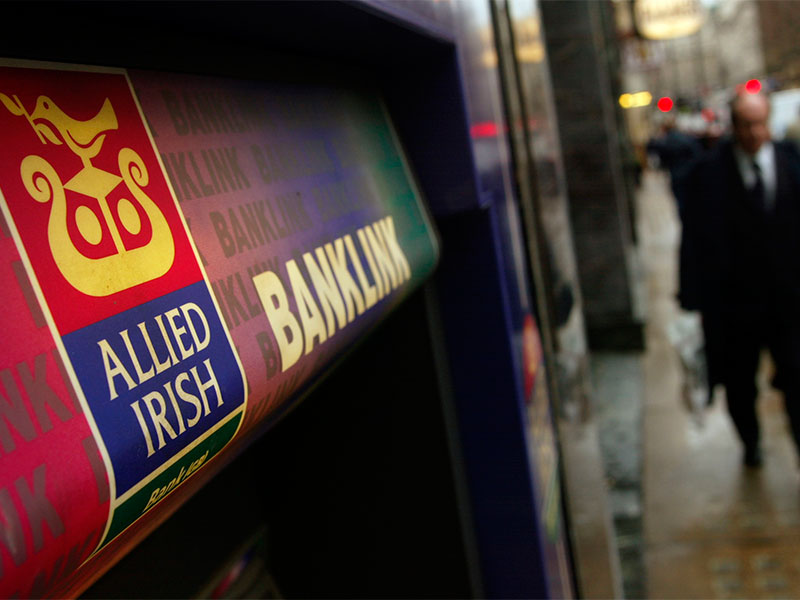 On June 23, the Irish government raised €3bn through the sale of a quarter of its shares in Allied Irish Bank (AIB). This marks a milestone in the Irish economy’s recovery in the years since the global financial crisis, when the dramatic collapse of AIB and other lenders forced the country into the arms of a costly international bailout.

Allied Irish was one of the most overzealous lenders during Ireland’s 2008 housing boom, and its catastrophic crash triggered a colossal €20.8bn government bailout, the largest rescue package demanded by any bank in the eurozone. Ireland took on a 99.9 percent stake of Allied Irish in 2009, and remains the majority shareholder after the sale, retaining around 75 percent of the bank.

The government intends to scale back public ownership of the bank gradually over the coming years, with a series of smaller share offerings. Allied Irish has vastly improved its financial health since 2009, turning a profit for the past three years. Healthy investor interest was demonstrated by an offering share price of €4.40, valuing the bank at around €12bn, the midpoint of the previously announced price range.

Allied Irish claims it has already repaid €6.8bn of its €20.8bn bailout through a combination of fees, interest, dividends and other payments. If this is correct, the total repayments to date now equal around half the bailout costs. However, there is some dispute, as critics say some of these payments were not directly linked to the bailout cost. Since the bailout also contributed to pushing Ireland into a crisis so drastic it had to seek international help, some argue the pure cash value is too low to capture the true cost to the country of painful repayment terms.

Ireland’s turnaround since the crisis has been stark. Giddy mortgage lending practises in the years before 2008 saw banks such as Allied Irish haemorrhage value when the housing bubble burst. The loss was so great that the Irish Government was unable to afford a bailout by itself, and was forced to request a €67.5bn bailout from the EU and IMF. However, Ireland’s recovery now seems solid: it is the fastest growing economy in Europe, and levels of household debt are also the fastest falling in the continent.